Two talks in one afternoon!

Robin will describe how orbital access to space could be economically implemented by means of vertical launches from the north of Scotland, and will provide an update on current progress towards this goal. He will present a global perspective on launching from Scotland, bringing together the work of the BIS’s Small Launch Vehicle (SLV) feasibility study and the launch site proposals of the Shetland Space Centre (SSC). Robin will build on the SLV study’s work on launch safety corridors, trajectory analysis, launch vehicle design, market analysis and operating economics, and will explain why Unst in the Shetland Islands became the SLV project’s favoured launch location. He will include a realistic “worked example” of a vertical ascent to LEO via an efficient and safe intercepted Hohmann transfer orbit to an SSO of 500 km will be described.

PLEASE NOTE: These are the personal views of the speaker and not those of the BIS.

This talk continues the theme of two of the BIS West Midlands Branch online talks last year – “Skyrora Launch Vehicles” by Robin Hague in April, and “Building the UK’s Spaceport” by Scott Hammond in May.

Copies of the original BIS RISpace 2019 conference paper and the subsequent 2021 JBIS article will be available at the talk.

Although an electronic engineer by profession, Robin Brand, has always been interested in space matters.

His early interest was enhanced when science fiction started coming true with the advent of the first Earth orbiting satellites. Those were the days of great public interest, when the times that the satellites could be seen passing overhead were published in the daily newspapers, and their data transmissions could be heard on the radio.

Many years later, he was able to find the time to write and publish the standard work on the British ‘Skylark’ sounding rocket.  In 2015 the book was short-listed for a Sir Arthur Clarke Award for space activity in the media category.

Mark will describe how an organisation in rural Buckinghamshire came to be a designer and manufacturer of Liquid Propellant Apogee Engines. The Leros Engine design will be described and some applications discussed. Some engine hardware will be available to view and handle on the day (for those attending the pub).

Mark Perman joined RPE Westcott as a Mechanical Engineering Apprentice in 1974 on completion of his apprenticeship he worked in the Design Office in the Solid Propellant motor section before moving on to a post in the Liquid Motor Project Office working on the TCPU Long Term Storage and Surveillance Programmes this role later expanded to cover the tanks of the Hydrazine Actuation System (HAS). Additional work included time on Hydrazine Mono-Propellant Thrusters and support to the Leros Bi-propellant engine programme.

In 1998 he moved up to Roxel Summerfield to work on Solid Propellant Rocket Motors. He held posts in project management and Configuration control.

12.30      Committee will be in the Pub setting up the talk and chatting to early arrivals (maybe even grabbing a pie and pint!)

14.55      Questions and Answers (for Zoom attendees we enable microphones to allow an interactive Q&A session)

16.15      Questions and Answers (for Zoom attendees we enable microphones to allow an interactive Q&A session)

The Talks and Q & A sessions will be recorded (which may capture your name, picture, voice or video) and made available via the West Midlands Facebook group and possibly via the BIS HQ website. You consent to this by registering for the Conference Call/Q & A sessions.

Broadcasting from the pub is an experiment please bear with us in the event of problems! 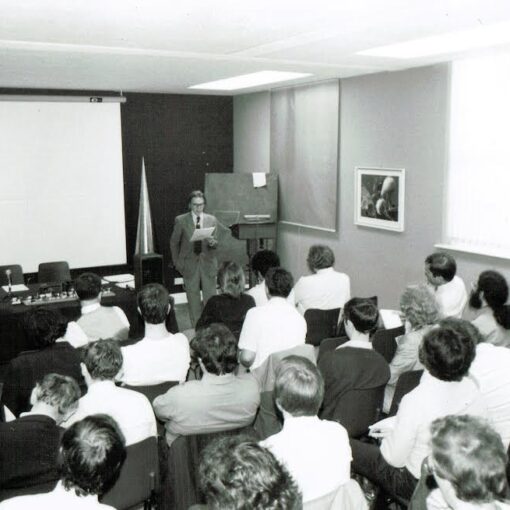 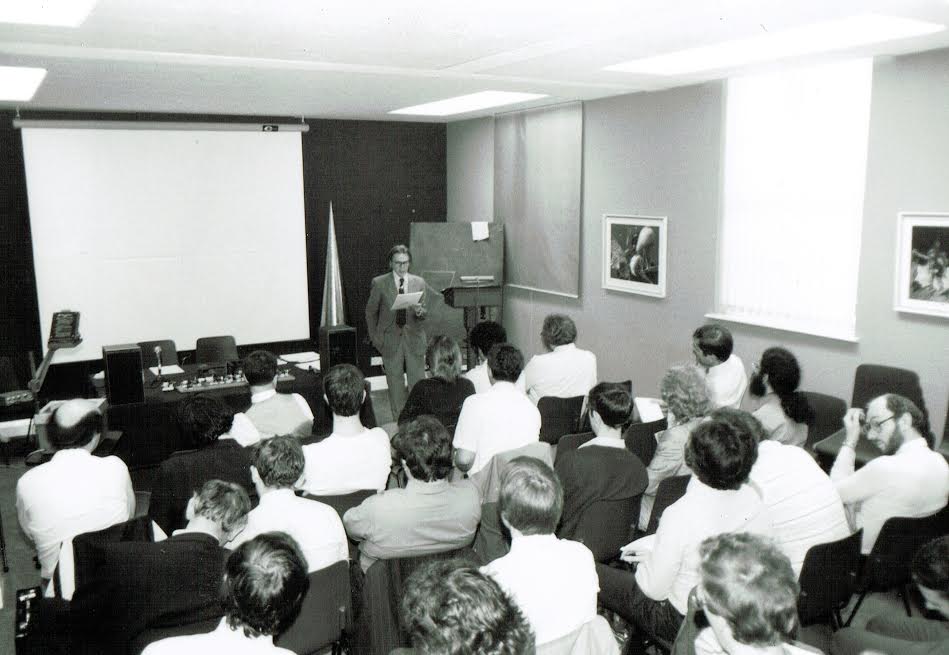 June 5, 2021: Celebrating 50 years of Salyut & space station operations Dedicated to the memory of Philip S. Clark (1950-2020) Scroll down for a message from the Chair of the Forum, Dave Shayler -- Welcome to the 41st Sino Russian Forum by David Shayler Introducing Elizabeth Anderson, BIS Chief Executive, to the Forum members […] 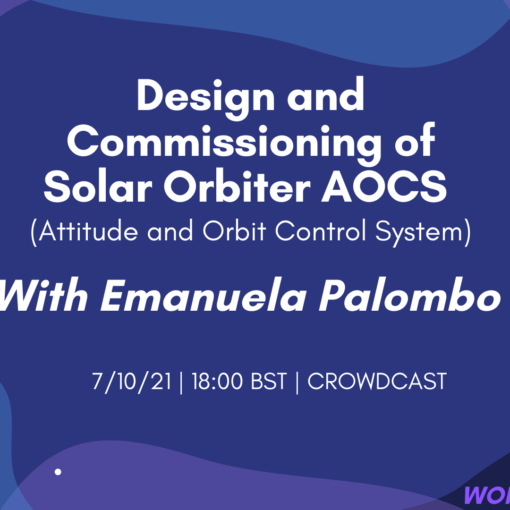 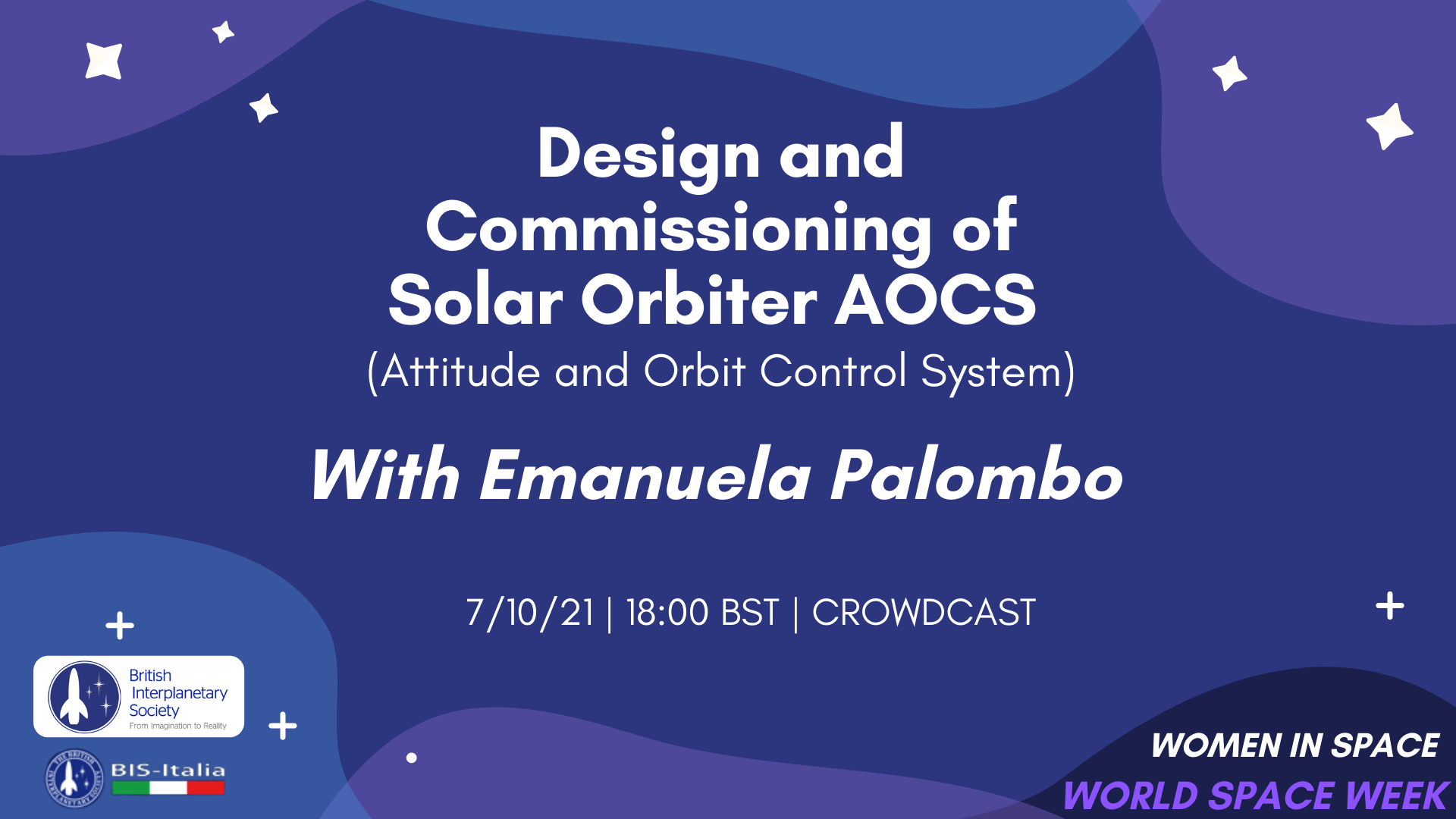 Evening Lecture with Emanuela Palombo, FBIS, Functional Support at ESA/ESTEC ESA Solar Orbiter’s journey around the Sun starts in the early morning of 10th of February 2020 UTC, launched from Cape Canaveral on ATLAS V 411 rocket supplied by NASA, for an unprecedented mission to study our star up-close, reaching a perihelion of 0.28AU and a […] 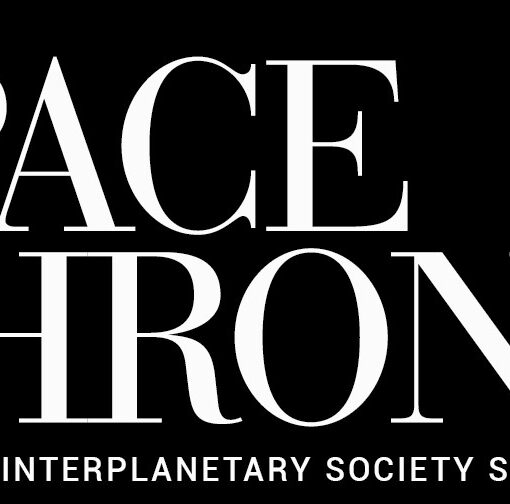 Space Chronicle Editor Dave Shayler examines the rich resources of the Society archives, outlines future plans for the new-look magazine and recalls his own personal  capture of special moments in space history, in print. He will cover the background to Space Chronicle, the reasoning behind the changes and current features, and the plans to expand […] 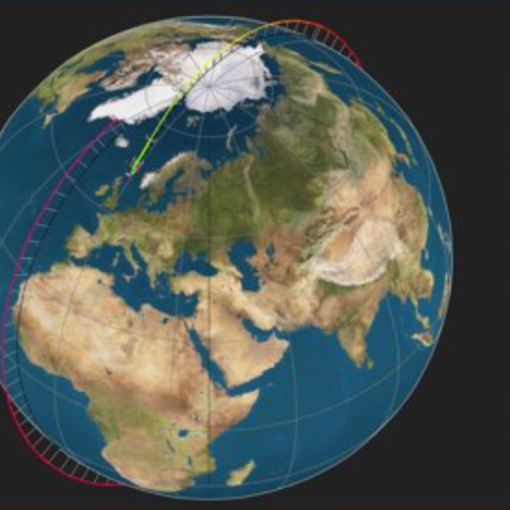 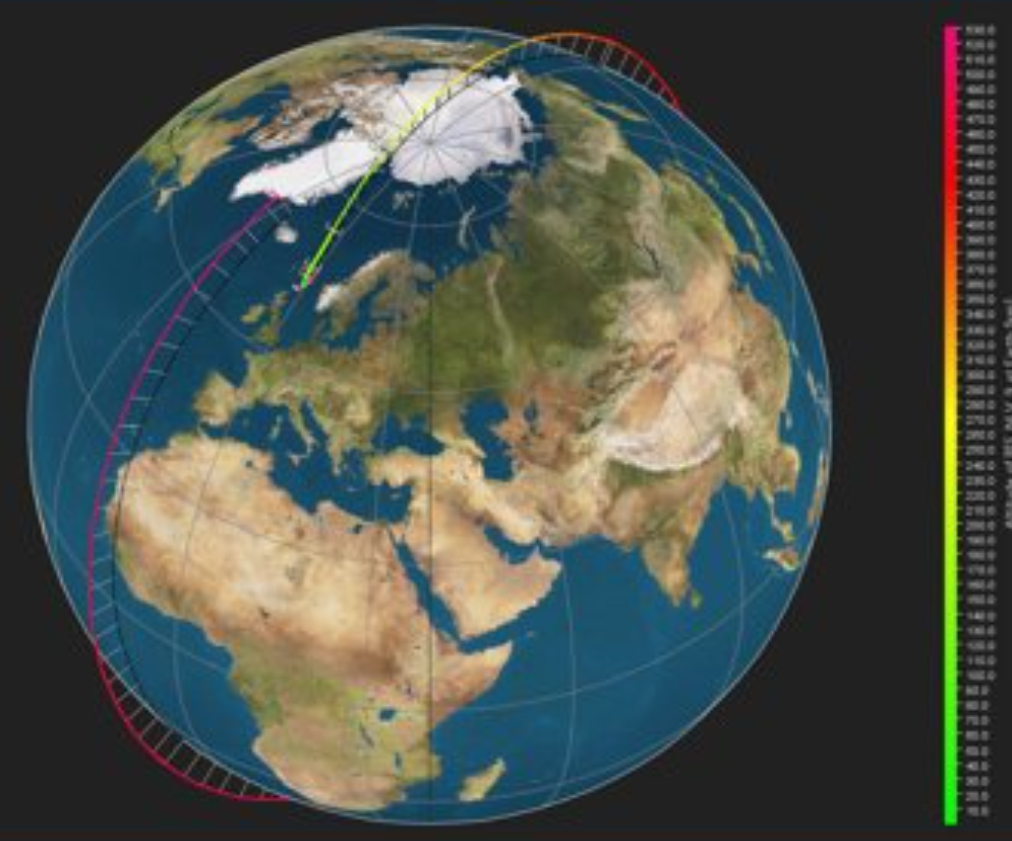 Saturday 25th March 2023 at 14:00 Hrs GMT Blasting into Space from the UK Robin Brand has kindly offered to present his talk first given at Space Day 2022. An introduction to current progress on launching space satellites from Britain This 40-minute illustrated presentation will introduce the current exciting progress towards launching satellites into orbit […]
This website uses cookies to improve your experience. We'll assume you're ok with this, but you can opt-out if you wish. SettingsAccept
Privacy & Cookies Policy