After a tour of the Aerospace Bristol Exhibits with Stefanie Vincent, Terry Ransome will, with the aid of the Waxwing rocket motor, the second stage of the Black Arrow launch vehicle, and a full size model of the Prospero satellite, explain the role of the Bristol site, then a BAC, British Aircraft Corporation, in both the Black Arrow rocket and the Prospero satellite. He will then concentrate on the satellite and its payload.

Terry graduated from a student apprenticeship with the Marconi Company and Loughborough University in 1969, at the same time as Apollo 11 landed on the Moon. And, like many others, he wanted to work ‘in space’. After a year at Leicester under Professor Ken Pounds and armed with an MSc in Experimental Space Physics he started work in Spacecraft Assembly and Test with British Aircraft Corporation at Filton, Bristol in 1971. He was soon asked if he would like to ‘go to Australia and launch a rocket’! He said ‘yes’. That was Skylark SL812 which was followed by GEOS 1 and 2 launched from Cape Canaveral, and development testing work on the Photon Detector Assembly for the Hubble Telescope. Five years in the NASA Michoud facility in final acceptance testing of Space Shuttle External Tanks was followed by a return to Filton in 1986 and ‘office work’ on feasibility studies for Polar Platform, XMM Newton, Planck, and many others – not all of which made the selection for development. Meanwhile BAC had morphed into Matra Marconi Space.

In 1997, Terry was in the small team that helped Professor Colin Pillinger get his Beagle2 Mars Lander accepted by ESA, and then moved to Stevenage where Matra Marconi Space became Astrium, and he was soon back with Beagle2 as Assembly, Test and Launch Site Manager.

After launch, Terry was able to take early retirement, 2003, and found a new experience as a tour guide, trustee, and for three years as a volunteer Museum Manager at the British Schools Museum, Hitchin, Herts. Since 2016 Terry has been enjoying the best of both worlds at the Aerospace Bristol Museum, on the old familiar Filton airfield – initially building another Skylark for display, and currently as a Collections Research Volunteer.

Buy tickets for the conference and Gala Dinner 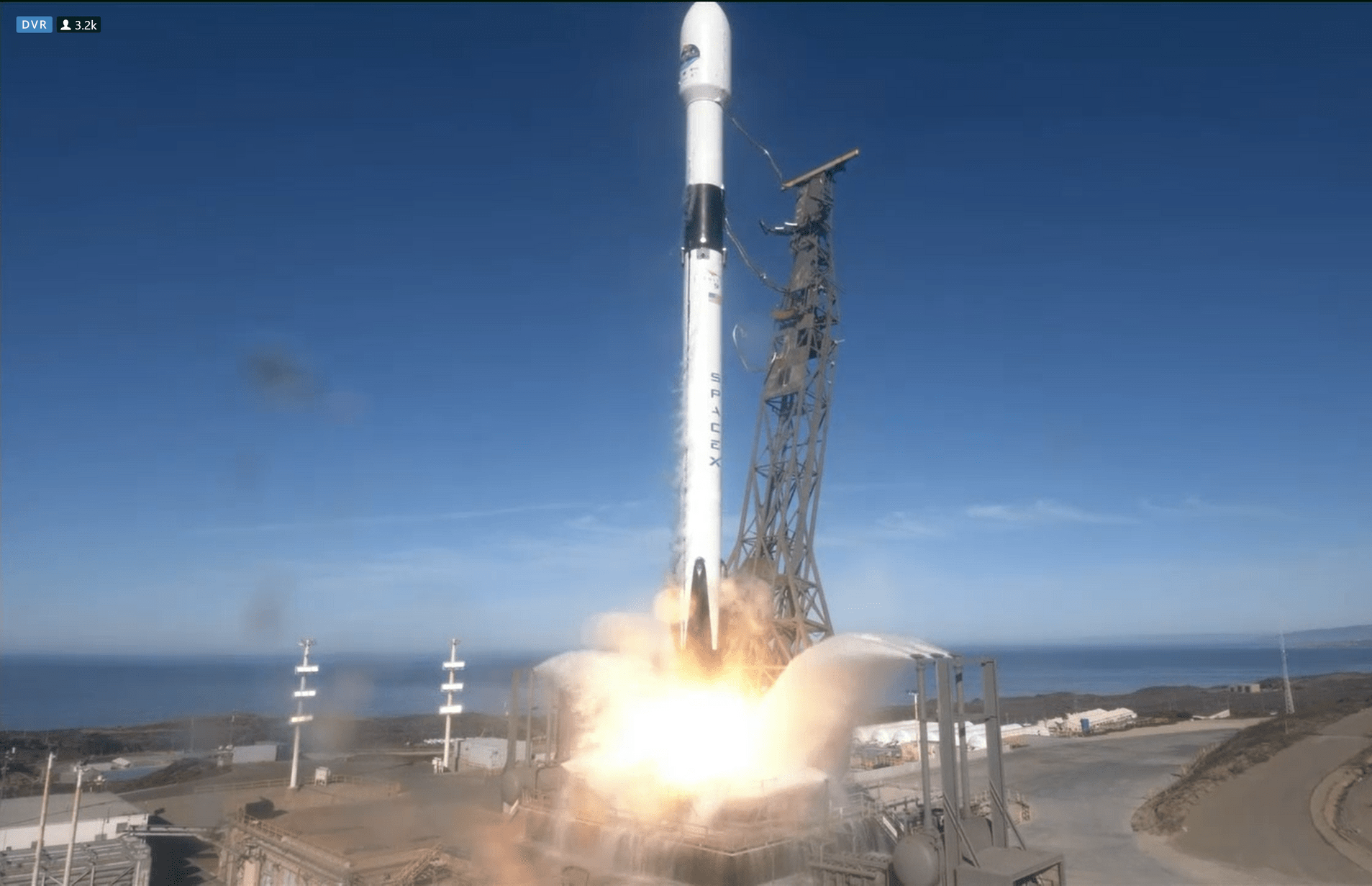 The British Interplanetary Society is delighted to announce that our flagship conference, Reinventing Space, will take place from 28th to 30th June 2021, at the Queen Elizabeth II Conference Centre in Westminster, London.  Tickets are now available to buy! You can view the event site at www.bis-space.com/reinventingspace - where you will find the full programme, […] 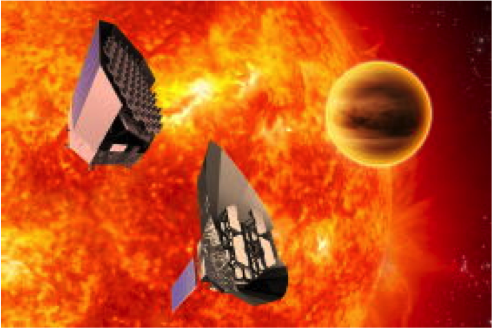 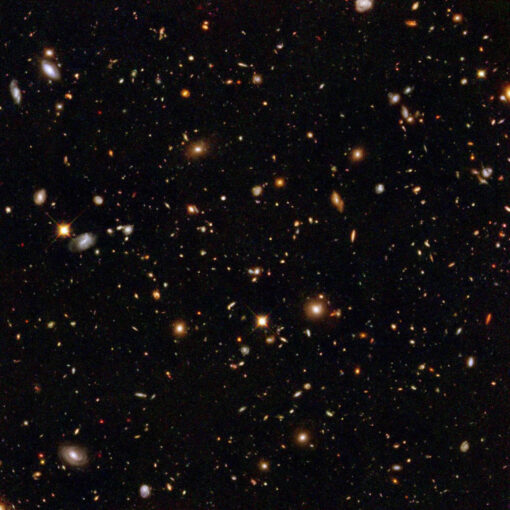 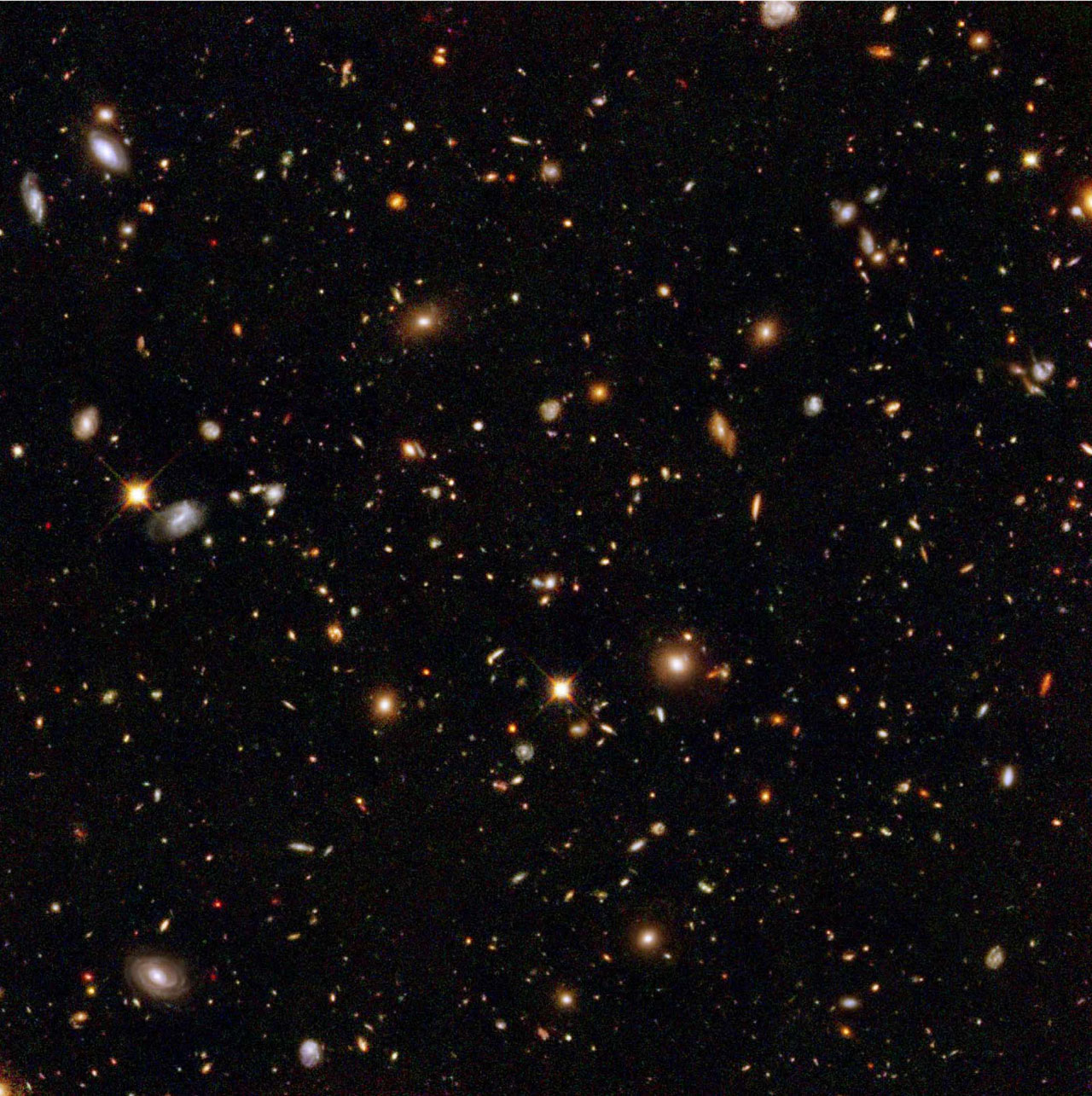 Speaker – Dr. Martin Braddock, Sherwood Observatory at Mansfield and Sutton Astronomical Society Human beings are poorly adapted to live and work in space. To date, space missions rarely reach durations of longer than 6-9 months and during that time astronauts experience an environment that affects their physical and psychological well-being.In this talk Martin reviews […]

Sunday 18 September to Thursday 22 September 2022 The UK Pavilion will be situated in F1 in the IAC Exhibition Hall, in the Convention Centre, Place de la Porte de Versailles, 75015 Paris, The UK Pavilion includes: UK Space Agency (UKSA), Rolls Royce and SSTL. More details to follow. Register to attend IAC2022
This website uses cookies to improve your experience. We'll assume you're ok with this, but you can opt-out if you wish. SettingsAccept
Privacy & Cookies Policy