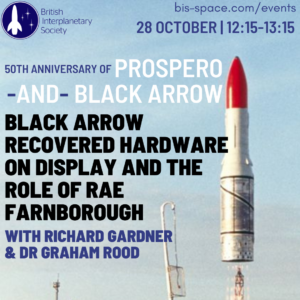 Chairman of Farnborough Air Sciences Trust Richard Gardner will introduce delegates to the FAST Museum, where the Black Arrow R3 first stage launcher is now on public display. He will describe  the efforts that were taken by the Royal Aircraft Establishment to design, develop, test and evaluate advanced space projects in the 1950s, 60s and early 70s, including the creation of extensive new infrastructure and range tracking and data extraction technologies and methods to support these activities. Dr Graham Rood will outline the RAE Space Department’s work on space launchers and missiles from the 1940s onwards including Skylark and Black Knight, leading up to Black Arrow and military missiles as well as the first UK satellites and ion thrusters. This presentation will end with a unique Black Arrow film showing activities at the massive Woomera launch facility and range in Australia.

Richard Gardner left MOD after 11 years in the Government Information Service to become a PR Director and Board Member of a major City Consultancy in London specialising in aerospace and defence, and led teams handling media relations for clients including Plessey, Thorn EMI and Airbus. In 1993 he set up his own consultancy and clients included Messier-Dowty, Thales, Matra-Marconi Space (later Astrium), Dassault,  the Canadian Government and MOD. He was involved in early stages of UK lobbying for Galileo and publicity for Skynet 4 satellite launches. From 2000 until 2010 he edited the monthly magazine Aerospace International for the Royal Aeronautical Society and edited the Air League Newsletter. He has been a Trustee of the Farnborough Air Sciences Trust since 1993 and is currently Chairman and responsible for external relations. In 2013 FAST received Arts Council Accreditation as a national museum and in October 2014 was awarded The Queens Award for Voluntary Service, the highest national award for a volunteer-run organisation.

Graham Rood qualified as a Chartered Engineer at the RAE Farnborough, through a five-year student apprenticeship. A time at AID, the Signals Research & Development Establishment  Christchurch and then at the A&AEE, Boscombe Down  preceded a number of years at the Institute of Sound and Vibration Research at Southampton University, where he obtained a Masters’ degree followed by a Doctorate in psychoacoustics on the effects of Concorde Sonic Boom. He then returned to Flight Systems Department at RAE Farnborough and was later appointed Superintendent of the Man-Machine Integration (MMI) Department in 1993. His final post was as the Research Manager and Assistant Director for Man-Machine Integration (MMI) issues

After retirement in 2000 he continued as a consultant to QinetiQ and on final retirement became a Trustee and the Archive Curator to Farnborough Air Sciences Trust (FAST). 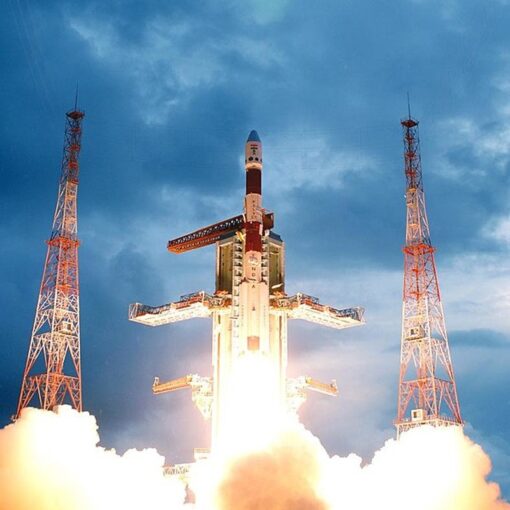 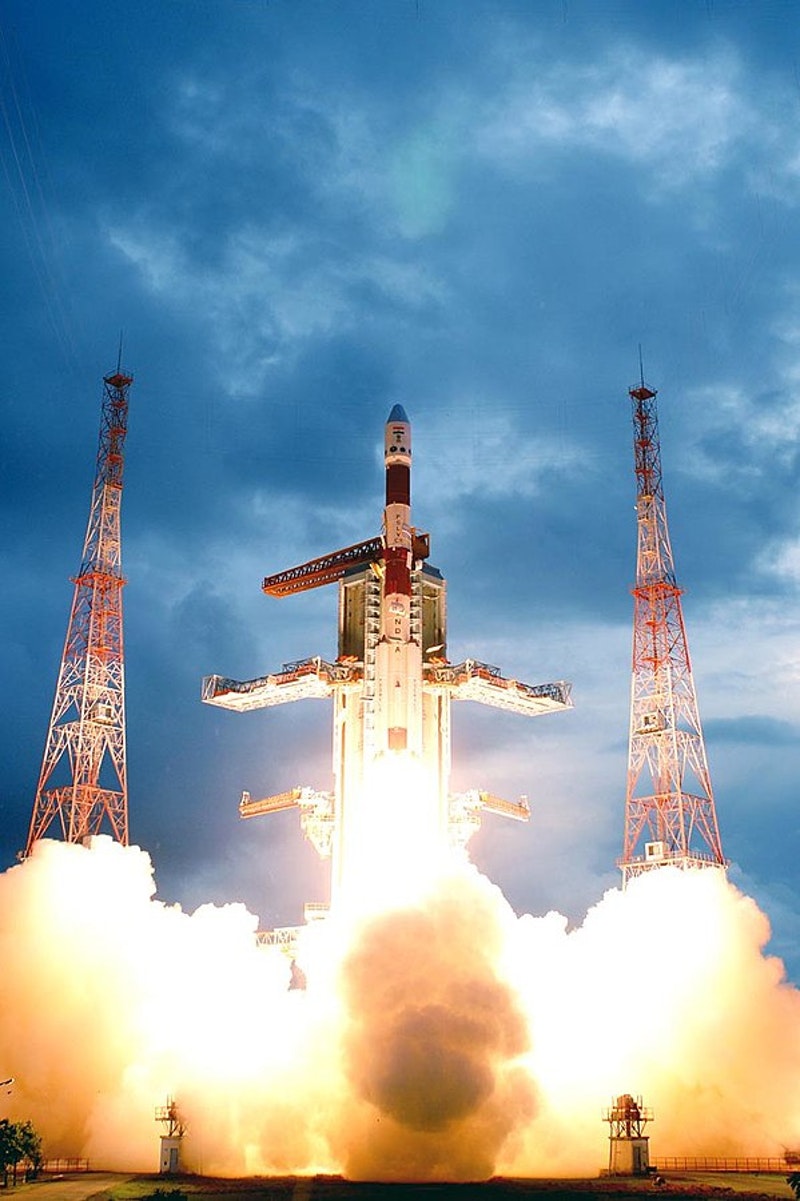 Please join us for an opportunity to hear an extended presentation from Gurbir Singh on ISRO under lock down - how India's space activities have been impacted by the pandemic, and also to find out more about the work of the Sino/Russian Forum from Dave Shayler, Forum Lead and Editor of Space Chronicle. The Forum […] 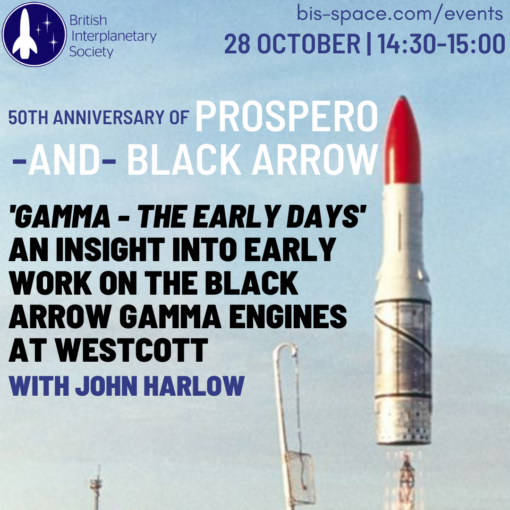 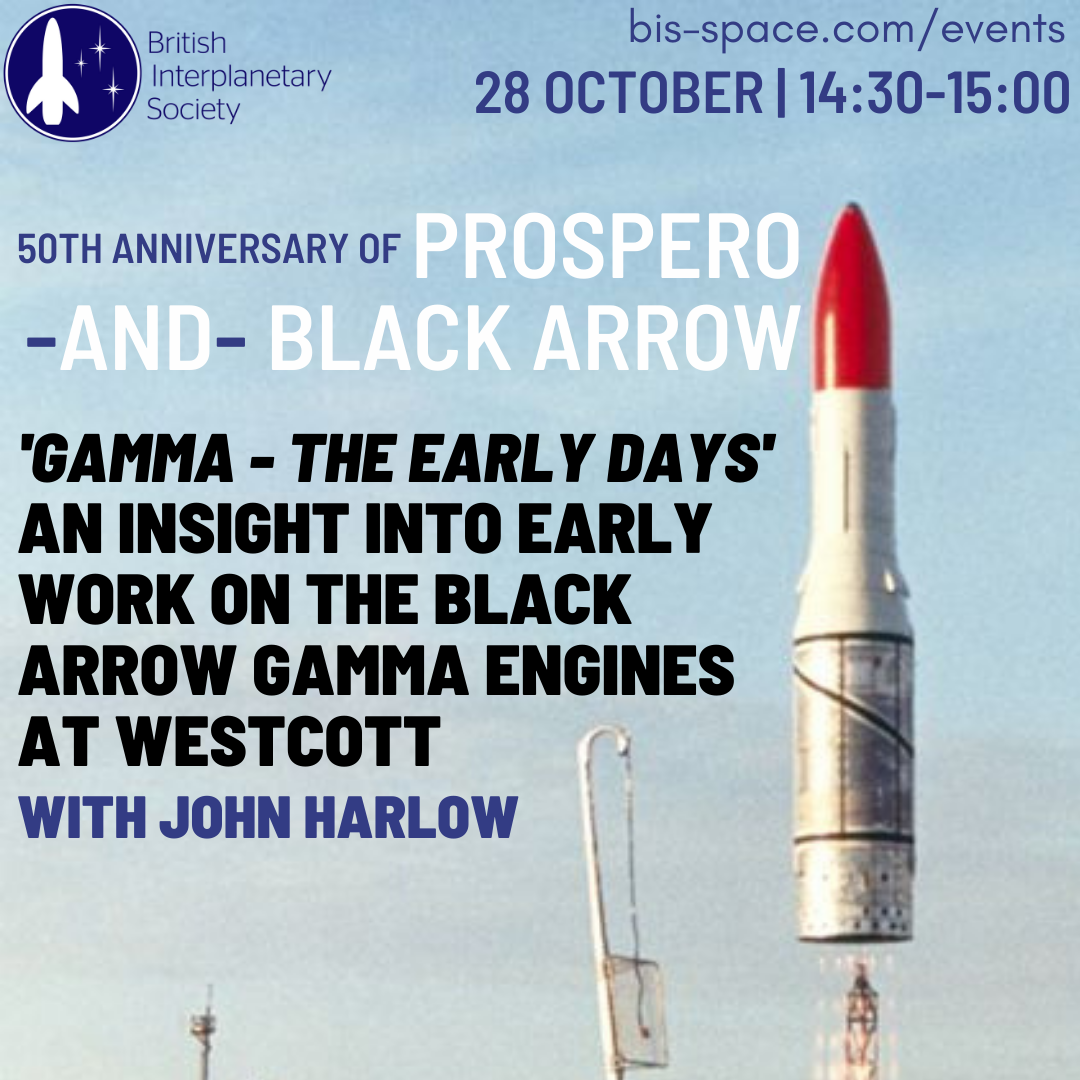 This presentation shows a design evolution of the early Gamma engines that were later to be used on the 1st and 2nd stages of the Black Arrow launch vehicle. Whilst some work was carried out in the UK using hydrogen peroxide for potential torpedo propulsion prior to World War II, all activities in this field […] 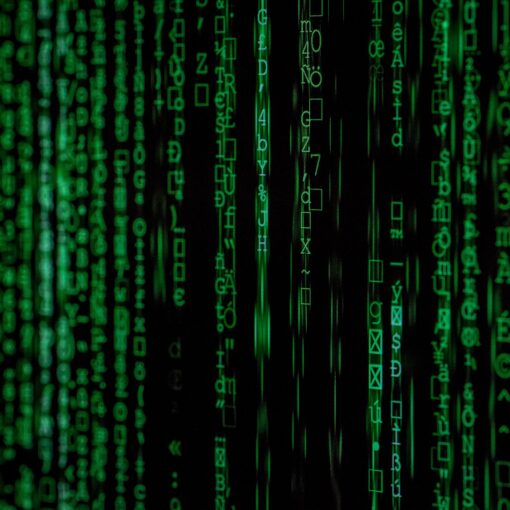 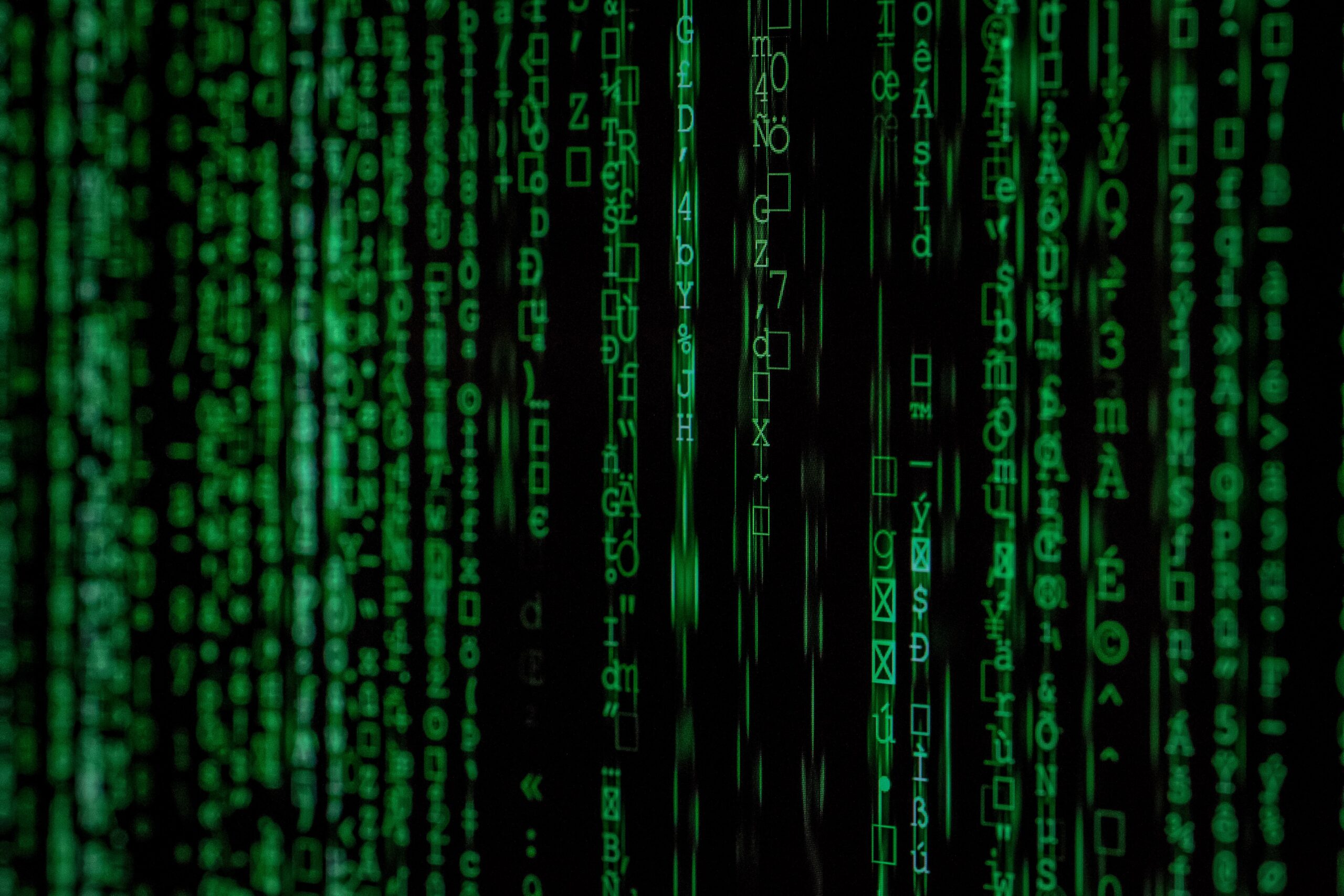 Between space and cyberspace, the risk for space missions   Date of Live Talk and Q&A: Wednesday 13 January 2021 Start Time: 18.00GMT (6pm), 19.00CET The increasing connectivity and pervasiveness of information technology introduces a new dimension to space, intertwining it with cyberspace, giving also life to a new dimension in terms of threats. A […] 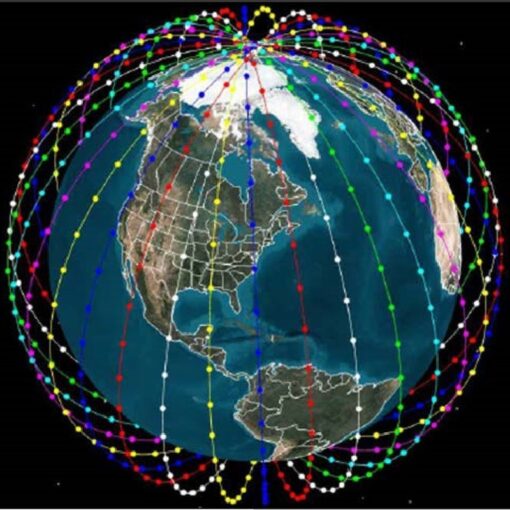 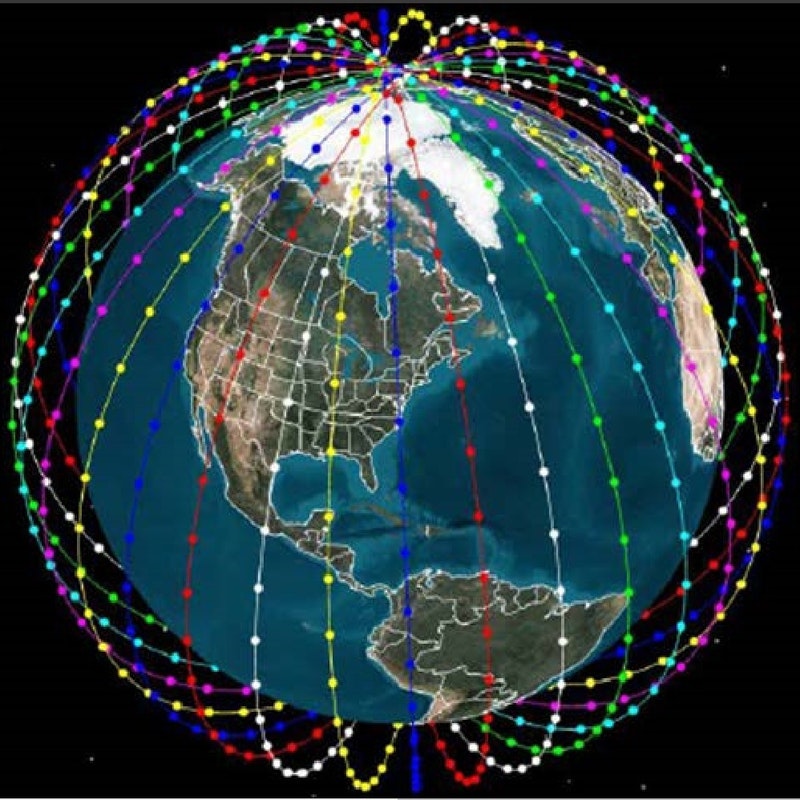 In the past few years it has become increasingly apparent that changes in the nature of astronomical observations and the increasing numbers of satellites in orbit around the Earth are inevitably going to result in contention.  The talk will explain why these changes are happening, and provide an insight into some of the measures that […]
This website uses cookies to improve your experience. We'll assume you're ok with this, but you can opt-out if you wish. SettingsAccept
Privacy & Cookies Policy