The Society was saddened to hear of the sad passing of Michael Collins, on Wednesday 28th April 2021, aged 90.  Collins remained in lunar orbit, flying the command module, during the first ever Moon landings, whilst his colleagues Neil Armstrong and Edwin “Buzz” Aldrin walked on the Moon.

For his outstanding achievement and role in the historic mission, alongside Armstrong and Aldrin, he was awarded the British Interplanetary Society’s Gold Medal in 1970.

Born in Rome, the son of a US Army officer posted in Italy, he was selected as a NASA astronaut after a career as both a fighter pilot and test pilot for the US Air Force.  At age 38, Apollo 11 was Collins’ second journey into space, having previously flown on Gemini 10 three years earlier.  On the Gemini mission he performed two spacewalks, becoming only the fourth person ever to step outside in space, and the first person ever to do so more than once.

Announcing the news of his passing, his family said, “Mike always faced the challenges of life with grace and humility, and faced this, his final challenge, the same way. We will miss him terribly. Yet we also know how lucky Mike felt to have lived the life he did. We will honour his wish for us to celebrate, not mourn, that life.”

The BIS has partnered with Italiacamp, an impact organisation that combines profit and non-profit to promote social impact projects and develop impact […] 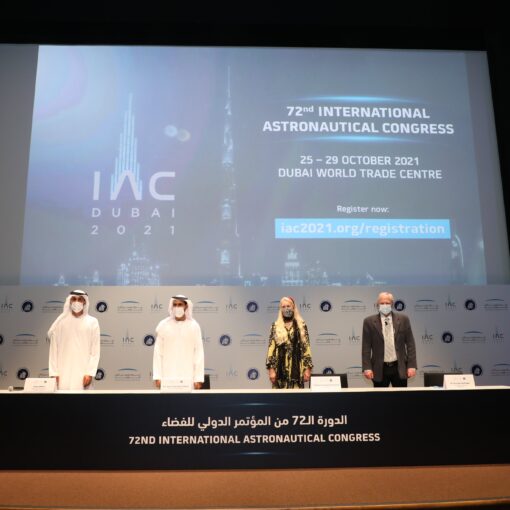 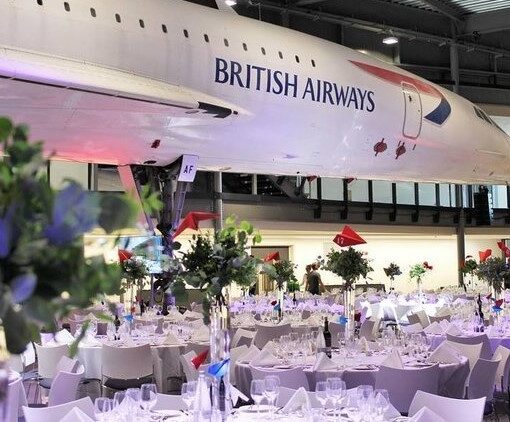