Skip to content
Home » Events » Blasting into Space from the UK

Blasting into Space from the UK

Robin Brand has kindly offered to present his talk first given at Space Day 2022. An introduction to current progress on launching space satellites from Britain This 40-minute illustrated presentation will introduce the current exciting progress towards launching satellites into orbit from the UK. It will provide an update on progress with all the active proposed British launch sites (Space Ports) and also the launch vehicles themselves. It will also explain what the satellites will be used for once in orbit. It will include images and video material of the launch sites and rockets, and questions will be taken afterwards.

Although an electronic engineer by profession, Robin Brand (BSc CEng MIET FBIS) has always been interested in space matters, having graduated from the ‘Eagle’ comic and ‘Dan Dare’ (in colour) via ‘The Sky at Night’ on television (in black and white) to membership of the British Interplanetary Society (in 3D!) His early interest was enhanced when science fiction started coming true with the advent of the first orbiting Earth satellites. Those were the days of great public interest, when the times the satellites could be seen passing overhead were published in the daily newspapers, and their data transmissions could be heard on the radio. Many years later, after his three grown-up children had left home, he was able to find the time to carry out the archival research on which his book “Britain’s First Space Rocket – the story of the Skylark” was written. He was amazed to find that this activity took over from his day job, as instead of lasting the anticipated six months, it took more than six years of research and writing! He was chair of the BIS Technical Committee from 2016 to 2020, and project leader of the very successful BIS “Nanosat Launch Vehicle Feasibility Study” Technical Project, which ran for a similar number of years. The latter included in-depth studies on access to orbit from the UK, and in 2019 he a gave a talk on the subject to members of the island council at Saxa Vord on the Shetland Island of Unst, the location of a proposed UK Space Port. This was one of numerous talks he has given on heritage and current UK space topics, both in person and online. He has presented papers at several space conferences, and has had many articles published on similar themes. He lives on the edge of the New Forest in Hampshire. Further information: www.skylark.space

Please note this is an ONLINE ONLY  meeting – Hosted on Zoom, by the BIS West Midlands Branch

Register for the Talk using the link below:

Before the event, we will send you an email with the joining link for the meeting.

On the day, click meeting link (and follow the on-screen instructions to install Zoom if prompted) Please Note The Conference Call and Q & A sessions will be recorded (which may capture your name, picture, voice or video) and made available via the West Midlands Facebook group and possibly via the BIS HQ website. You consent to this by registering for the Conference Call/Q & A sessions. 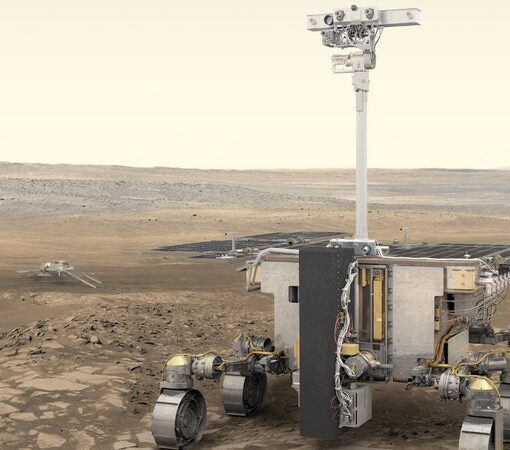 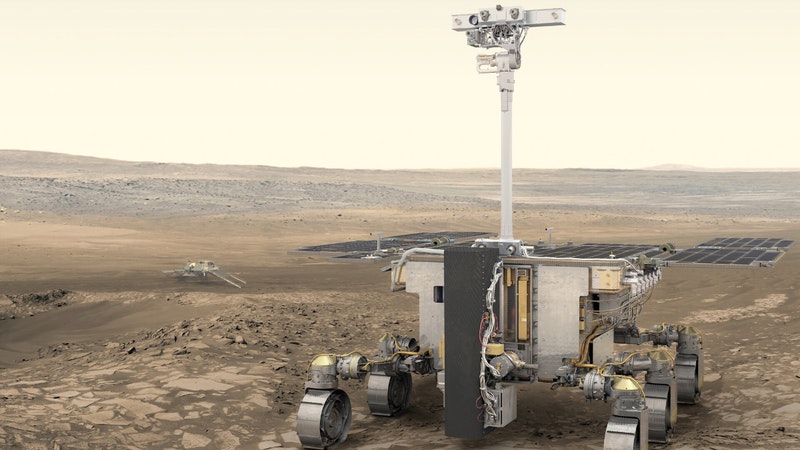 The engineering journey that led to the Rosalind Franklin rover that we know now. Through some key aspects of the rover, key points of the rover mission and its operations on the surface will be explained. Join us for a very special lecture by Luc Joudrier, ExoMars Rover Operations Manager  - “A behind the scenes […] 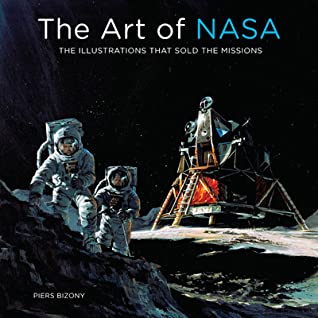 Wednesday 23 November 2022 THE ART OF NASA We welcome Piers Bizony back to the BIS after a gap of some 3 years, to tell us about his latest book ‘The Art of NASA’.  It is a beautiful collection of artwork that helped define NASA and space exploration – in effect they are the Illustrations that […] 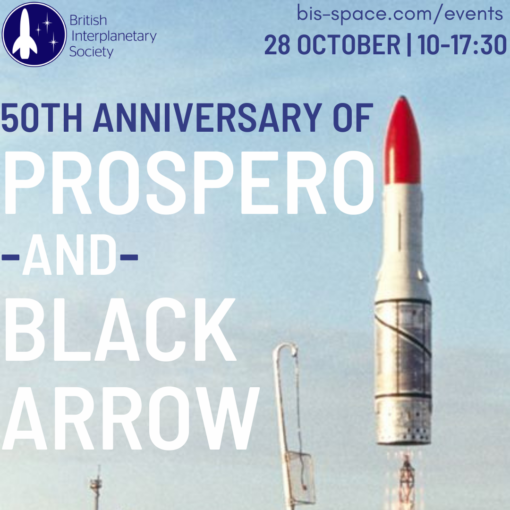 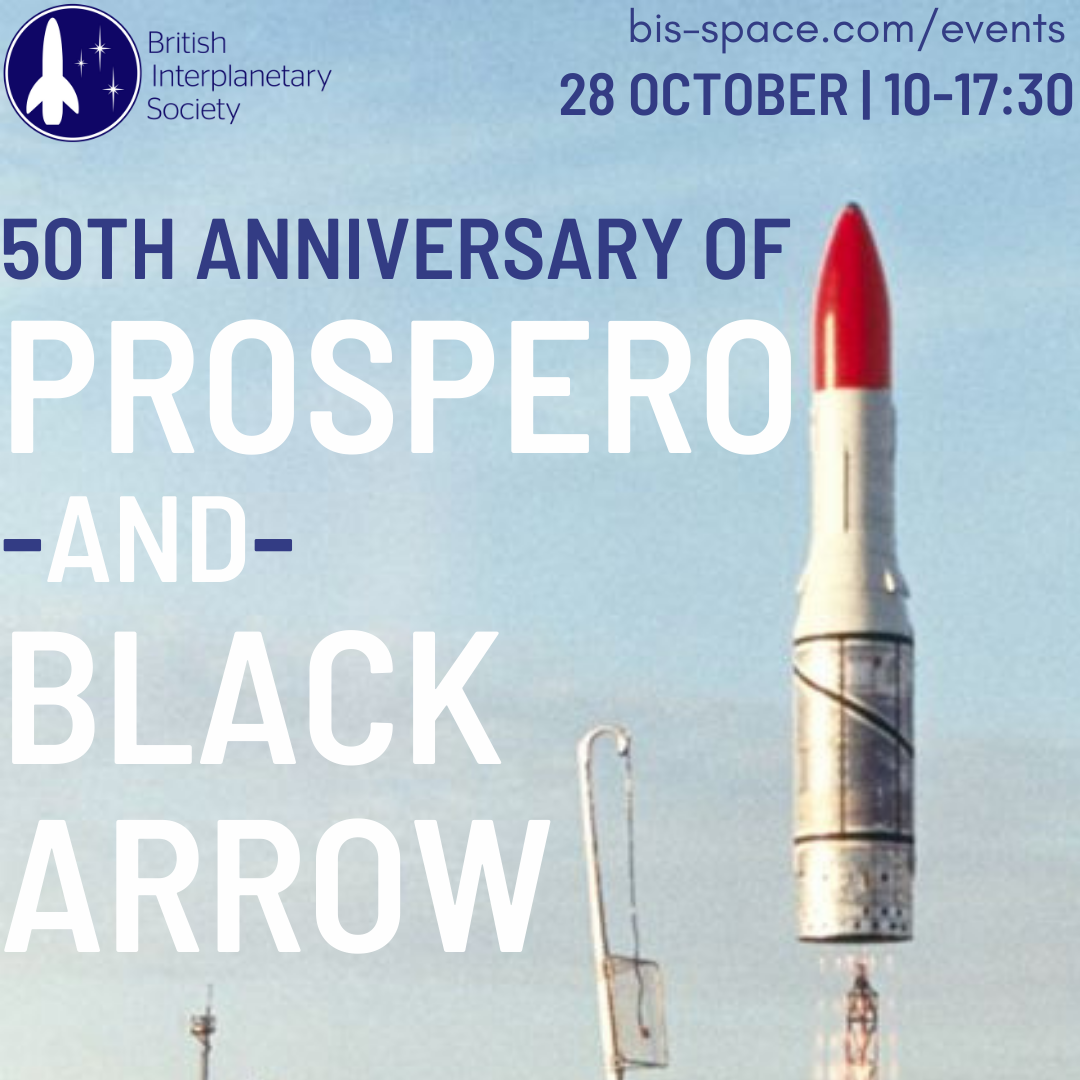 Join us for a very special event - a day of presentations and Q&As relating to the 50th anniversary of the launch of Prospero and Black Arrow. Confirmed speakers include John Harlow, Doug Millard from the Science Museum, Richard Gardner of the Farnborough Air Sciences Trust, Tony Smart from the Wight Aviation Museum, plus Terry […] 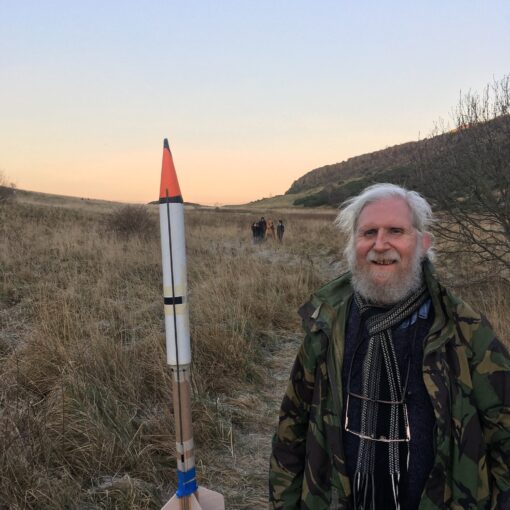 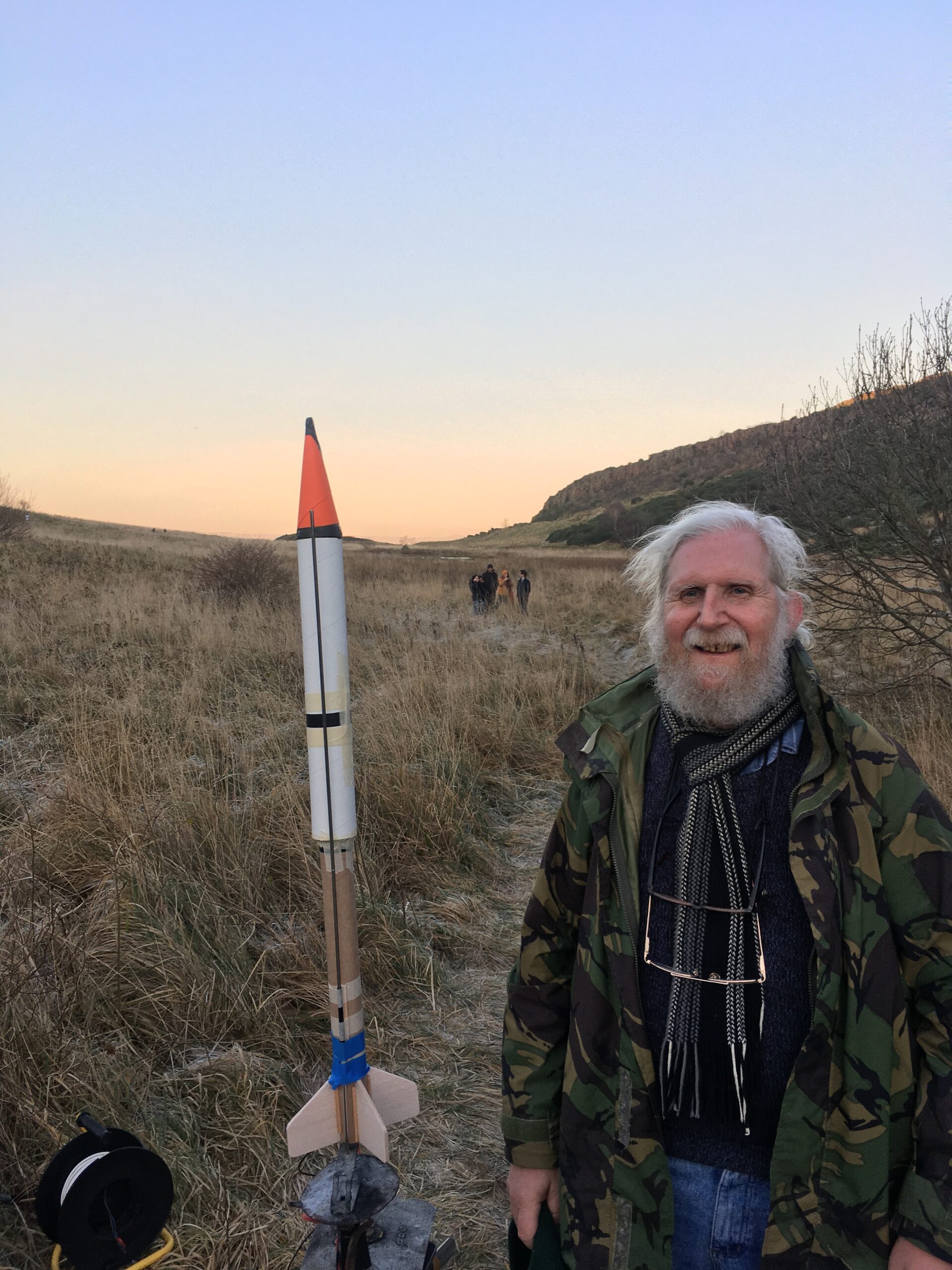 BIS Scotland presents From Paisley to Perseus Speaker: John Bonsor The International Rocket Week, held in Scotland every August, is now 35. Which means that for myself, it’s been, quite literally, half my lifetime’s work. What I’ve been doing with the other half is a different story. This seems now an appropriate time to take […]
This website uses cookies to improve your experience. We'll assume you're ok with this, but you can opt-out if you wish. SettingsAccept
Privacy & Cookies Policy