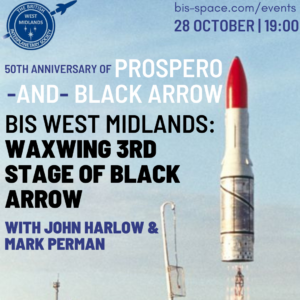 A film detailing the Third Stage of Black Arrow a Solid Propellant Rocket Motor known as Waxwing will be shown. In its time the Waxwing was one of the most advanced Solid Propellant Rocket Motors available. John Harlow will provide a short introduction to the Rocket Propulsion Establishment Westcott Waxwing development programme. Dr Peter Penny formerly head of Solid Rocket Motors Division at Westcott has provided some information/slides on the type of propellant (Plastic Composite propellant) used in the Waxwing and Mark Perman will present this. It is hoped that some other former RPE Westcott employees will be available to comment on aspects of the Waxwing!

John Harlow has had a very interesting career being fortunate enough to have spent a lot of time involved with the technical aspects of rocketry. Having cut his teeth on Polaris, John went on to work on both launchers and other re-entry systems. He has worked for and/or with the MoD, Foreign Office, United Nations to name but a few and this has taken him to most satellite Prime Contractors and launch facilities around the planet.

Mark Perman joined RPE Westcott as a Mechanical Engineering Apprentice in 1974 on completion of his apprenticeship he worked in the Design Office in the Solid Propellant motor section before moving on to a post in the Liquid Motor Project Office working on the TCPU Long Term Storage and Surveillance Programmes this role later expanded to cover the tanks of the Hydrazine Actuation System (HAS). Additional work included time on Hydrazine Mono-Propellant Thrusters and support to the Leros Bi-propellant motor programme.

In 1998 he moved up to Roxel Summerfield to work on Solid Propellant Rocket Motors. He held posts in project management and Configuration control.

So, here’s the Plan/Joining Instructions! 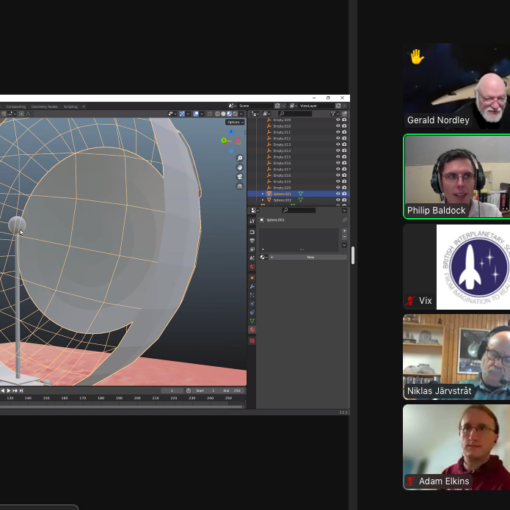 JOIN the BIS community ONLINE get-together A place where BIS members can meet, make connections, learn more about the BIS, provide essential feedback and ideas, and support - play your part in shaping the BIS. Not a BIS member yet? Join us and meet like-minded people interested in all aspects of space and astronautics. This […]

Wednesday 14th December 2022 at 20:00 Hrs GMT Apollo 17 – The final Moon landing in the Apollo programme, with Jerry Stone The Last Men on the Moon - For Now Since October 2018 Jerry has been giving a series of presentations marking the 50th anniversary of every one of the Apollo flights, and now […] 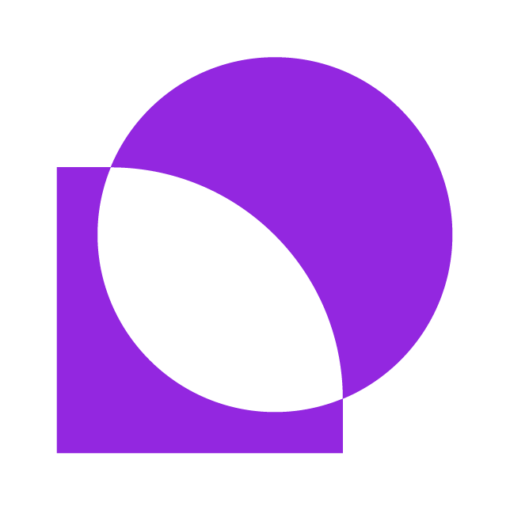 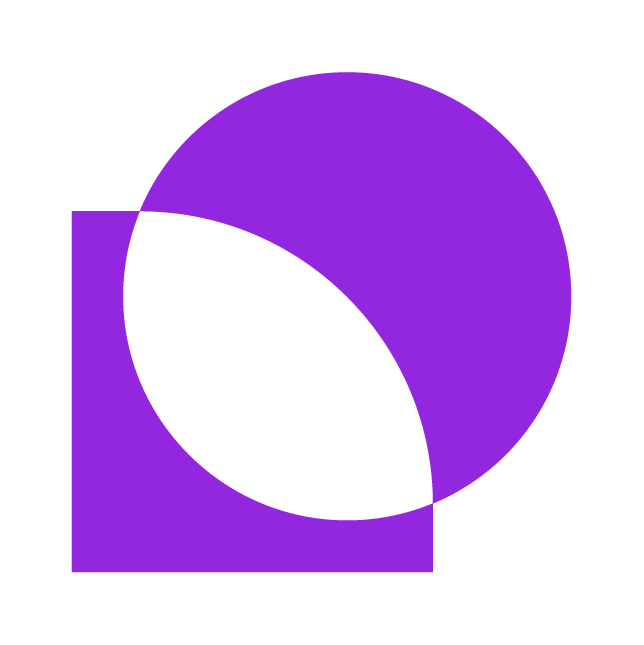 Join the annual celebration of all things space. 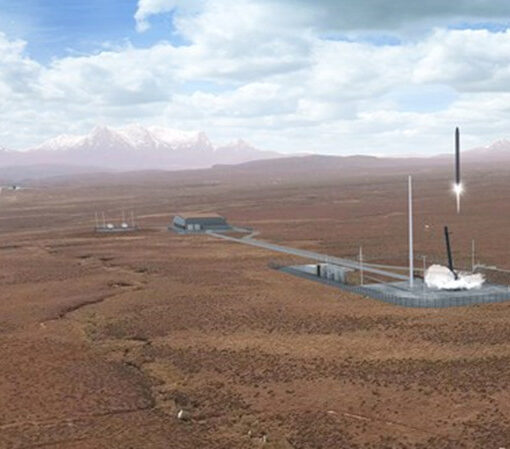 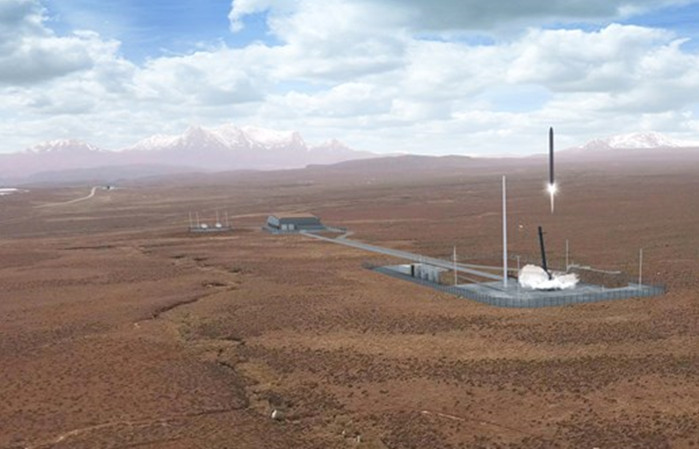 Wednesday 11 May 2022, 1900 BST (7:00pm) VENUE: BIS London and Crowdcast Abstract Space in the UK - A model in the North There has been a tremendous interest in the creation and development of Spaceports in the United Kingdom. This has included the Vertical and Horizontal Launch variations. While this has generated some good […]
This website uses cookies to improve your experience. We'll assume you're ok with this, but you can opt-out if you wish. SettingsAccept
Privacy & Cookies Policy