Excellence in the space community was recognised and rewarded at the British Interplanetary Society’s inaugural NextGen Network Rising Stars In Space Award 2021, held during World Space Week, the annual celebration of the peaceful uses of space for the benefit of humankind.

World Space Week 2021 has been themed “Women in Space” to celebrate the accomplishments and contributions of women to sciences and the space sector. It aims to inspire young women around the world to pursue STEM studies and take future careers in the space industry. In support of this the inaugural NextGen Network Rising Stars In Space Award was open to women in the space community aged 18-35.

Five rising women were chosen as winners. The background of all the nominees was varied from scientists and engineers to artists and community volunteers. The award ceremony held at the British Interplanetary Society’s head office in London on 8 October saw the winners receive a commemorative British Interplanetary Society Comet Pin and they will be recognised on the BIS NextGen website.

The winners (in alphabetical order) are:

“I’m unbelievably grateful to BIS NextGen Network for this nomination – thank you! I hope to keep inspiring audiences with STEM engagement and a huge congratulations to the other awardees!”

“I am delighted to be recognised by the BIS for the NextGen Rising Star Award. Being a final year PhD student isn’t without its challenges, particularly in a pandemic so it really is heartening to be chosen. Even more so because of the wonderful group of fellow awardees.”

Megan Maunder, PhD Student at the University of Exeter

“I’m delighted and honoured to be selected as one of the awardees. It’s fantastic to see so many amazing women and their contributions to the space community recognised- I’m thrilled to be a part of it!”

“I am genuinely blown away to be nominated for this award and delighted to be recognised for the work we’re doing as a sector. This is incredible and I hope this award would inspire more girls and women to enter a career in space.”

“I’m delighted to be one of the winners of the BIS NextGen Rising Stars Awards during World Space Week. I’m really proud to be amongst other incredible women leading the way in the UK space sector.”

NextGen Network co-founder, Jenna Tiwana, said: “Our mission statement is to connect, inspire and empower the next generation of space in the UK and reading about the nominees we were left inspired, and I left my laptop feeling energized and empowered by all the people who were nominated, genuinely. These women are beyond amazing, their dedication, their strength and their selflessness really left me and all the other judges speechless. The space industry is very hard, and these women not only excel in their careers, but they are also role models for progressing the industry.”

In a pre-recorded video statement, Yi said: “It was a really honourable role to be a guest judge for the British Interplanetary Society’s next generation award for Rising Stars in space especially for all women in space. I was so happy and surprised that we have so many incredible women in the space community in the UK.”

Speaking at the Rising Star awards, Nyeko said: “I am really pleased to be here today just for the chance to be part of an event that is focusing on celebrating women in space, young women who are doing such incredible things.”

The judges said the following about each of the winners:

“Rosie has an outstanding track record of proactive engagement in the space sector, through her volunteer roles as well as extensive STEM engagement. Rosie is an inspiring role model for future generations and well-deserving of this award.”

“Megan is an exceptional PhD student, who’s public outreach activities and commitment to inclusivity and accessibility across the space sector through multiple roles and activities makes her an incredibly well deserving recipient of the BIS NextGen Rising Women in Space award. Congratulations! “

“Sara blew us away with her track record of not only exceptional academic and career related accomplishments, but also her unrelenting commitment to bring space and science to anyone and everyone. She has broken barriers through initiatives such as her Roving with Rosalind (RwR) project and Sara fully deserves to be recognised for her work. The world would be a better place if it had more people like Sara in it!”

[Kristina Tamane] “Starting from a background in Psychology and Philosophy, Kristina has become a key member of the Scottish space sector, building partnerships between academia and industry and developing commercial projects while demonstrating that space is not just for scientists and engineers. She is an extremely worthy recipient of the BIS NextGen Rising Women in Space Award.”

“Heidi is a standout candidate for this award. Through her work at SpaceCareers UK, Women in Aerospace, UK SEDS, and the Space Skills Alliance, Heidi has made an outstanding contribution to the promotion and advancement of space science and careers.”

The British Interplanetary Society is the National Co-ordinating Body for World Space Week (WSW) in the United Kingdom. The Society supported and encouraged everyone to create educational opportunities, activities, and events during WSW.

British Interplanetary Society Vice-President, Steve Salmon, said in a pre-recorded video statement: “I’d like to thank our NextGen conveners, Jenna Tiwana and Harriet Brettle, our World Space Week UK coordinator Vix Southgate and our VIP judges, Korean astronaut Yi So-yeon and Elizabeth Nyeko, CEO of Modularity Grid, for all their hard work. I must also express our gratitude to Alan Bond for enabling our purchase of the Comet pins.”

British Interplanetary Society Chief Executive, Elizabeth Anderson, gave the closing remarks. She said: “A massive thank you to Jenna and Harriet, the organising team and judges. I have been privileged and so inspired to work with Jenna and Harriet and the entire NextGen team and everyone who has joined that NextGen network. All of the nominees for awards, you are so fantastic, and you are the future of the space industry and there is so much more we need to do to tell… the public how much space exploration does for them.”

Rosie is Outreach Lead at UK Launch Services Limited and has a PhD in Astrobiology from the University of Edinburgh. She volunteers with UKSEDS as their Outreach Team Lead and has a passion for communicating science to a wide range of audiences. She is also Head of Astronomy / Director of Operations at Thompson STEM Engagement, providing inspiring science education in both English and Welsh.

Megan is a final-year PhD student in the Centre for Geophysical and Astrophysical Fluid Dynamics, Mathematics at the University of Exeter. She is the beneficiary of an STFC studentship for a Multi-Spacecraft Investigation of Solar and Heliospheric Plasmas. A firm believer in engaging the public in the scientific process, she has run a variety of outreach and public engagement sessions in the South West. Megan is passionate about creating more inclusive and accessible environments within academia and more widely in STEM. She has recently taken over as Chair of the Royal Astronomical Society’s Early Career Researcher Network, following her time as Advocacy Coordinator.

Sara is a third year PhD student between the Natural History Museum and Imperial College London working on some of the spectral instrumentation on board the ExoMars 2022 Rosalind Franklin Rover. Her research utilises the mission instrumentation and various targets of interest to develop software tools and protocols to expedite analysis and maximise scientific return on mission tactical timelines. Sara is also a PI on the UKSA funded Roving with Rosalind (RwR) project, inspiring and upskilling students in STEM subjects while learning about ExoMars. RwR has reached thousands of students so far, while addressing barriers to participation in STEM and Space.

Kristina works as a Space and Satellites Business Development Executive at the University of Edinburgh, commercialising university research and ensuring Intellectual Property from Universities gets into industry. She is also the Innovation Adviser for the SPRINT programme and Co-chairs the Environmental Task Force for the Scottish Space Leadership Council. Kristina brings with her over 10 years of commercial experience from a range of career paths and sectors and a true passion and drive for the space sector in the UK.

Dr Thiemann leads the Cornwall Space and Aerospace Technology Training (CSATT) project at Truro and Penwith College, managing the development and delivery of space apprenticeships and short courses to upskill those working in the Cornish space sector. She is also the Director and Co-founder of the Space Skills Alliance, running the 2020 Space Census, and she has a PhD in astrophysics from The Open University. Heidi also mentors at Space School UK and previously lead SpaceCareers.uk and UKSEDS.

The BIS has opened the Call for Abstracts for its flagship conference, Reinventing Space 2021.  The call will close on 31st January […] 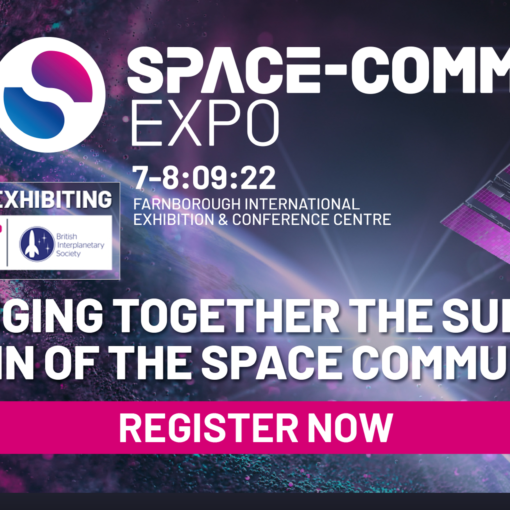 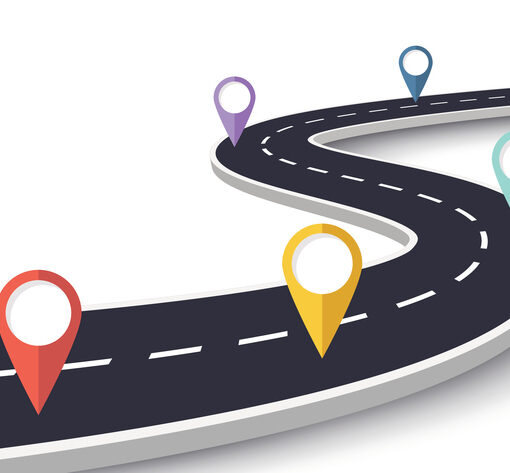 By Grif Ingram, Papers and Archivist Assistant There are many space attractions in the UK that offer a great experience for families. […]