Join us at BIS HQ or online for our first in-person and hybrid virtual Evening Lecture since Covid restrictions began. Peter Swan and Jerry Eddy from the International Space Elevator Consortium will talk about advances that are enabling the engineering behind space elevators to become a reality: 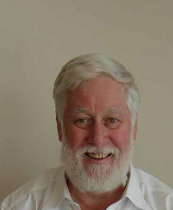 Peter A. Swan, Ph.D., is President of the International Space Elevator Consortium.  As such, he leads a team who furthered the concept with incremental studies and yearly conferences.  Over the last 18 years he has published many books on the topic as author, co-author, and/or co-editor. He is a full Academician of the International Academy of Astronautics and contributes often to their Cosmic Studies. He is also a partner in Galactic Harbour Associates, a small start-up focusing on Space Elevator Development.  He teaches for Osher Lifelong Living Institute (ASU) in the area of Moving Off-Planet and Living in Space.  He graduated from the US Military Academy in 1968 and served 20 years in the Air Force with a variety of research and development positions in the space arena. During his career he conducted research, tracked satellites, developed satellite systems, and taught at the AF Academy.  Upon retirement in 1988, he joined Motorola on the Iridium satellite program. He lead the team responsible for the development of the Iridium spacecraft bus.  In 1998, he helped develop Teaching Science and Technology, Inc. a company that teaches space systems engineering.  He is a Fellow of both the American Institute of Aeronautics and Astronautics and the British Interplanetary Society.  Pete received his Ph.D. from the University of California at Los Angeles in Mechanical Engineering with a specialty in space systems. 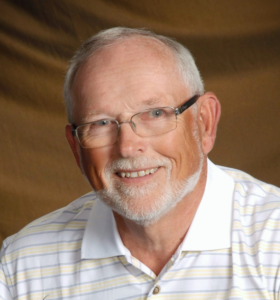 Jerry K. Eddy, Ph.D., is Secretary of the International Space Elevator Consortium.  As such, he ensures the leadership team works together to further the concept with incremental studies and yearly conferences.  Over the last 42 years, he has been a leader at several academic institutions, such as Professor of Physics (Indiana Univ of Pennsylvania), Science Department Chair of The Stoney Brook School, New York, and Assistant Professor of Mathematics at Augsburg College, Minneapolis.  Over the last two years he has been the editor of the latest ISEC study report entitled:  Space Elevators are the Green Road to Space.  This has led to papers and presentations on that topic.  His Ph.D. was from West Virginia University, completed in 1967. 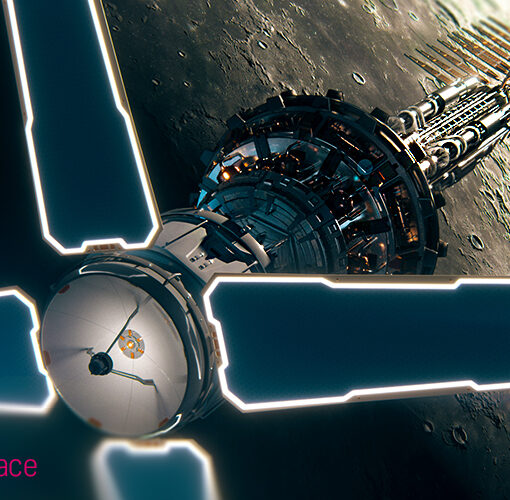 The West Midlands Branch presents: Rolls Royce Nuclear Space Power, by Mike Crawforth In this talk we will explore a broad overview of space nuclear power and propulsion systems, before diving into the current activities of Rolls-Royce, who are developing a nuclear fission reactor for space. We will cover the challenges of combining two of […] 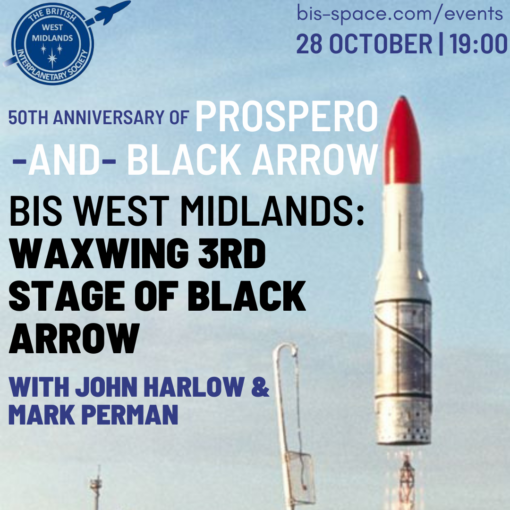 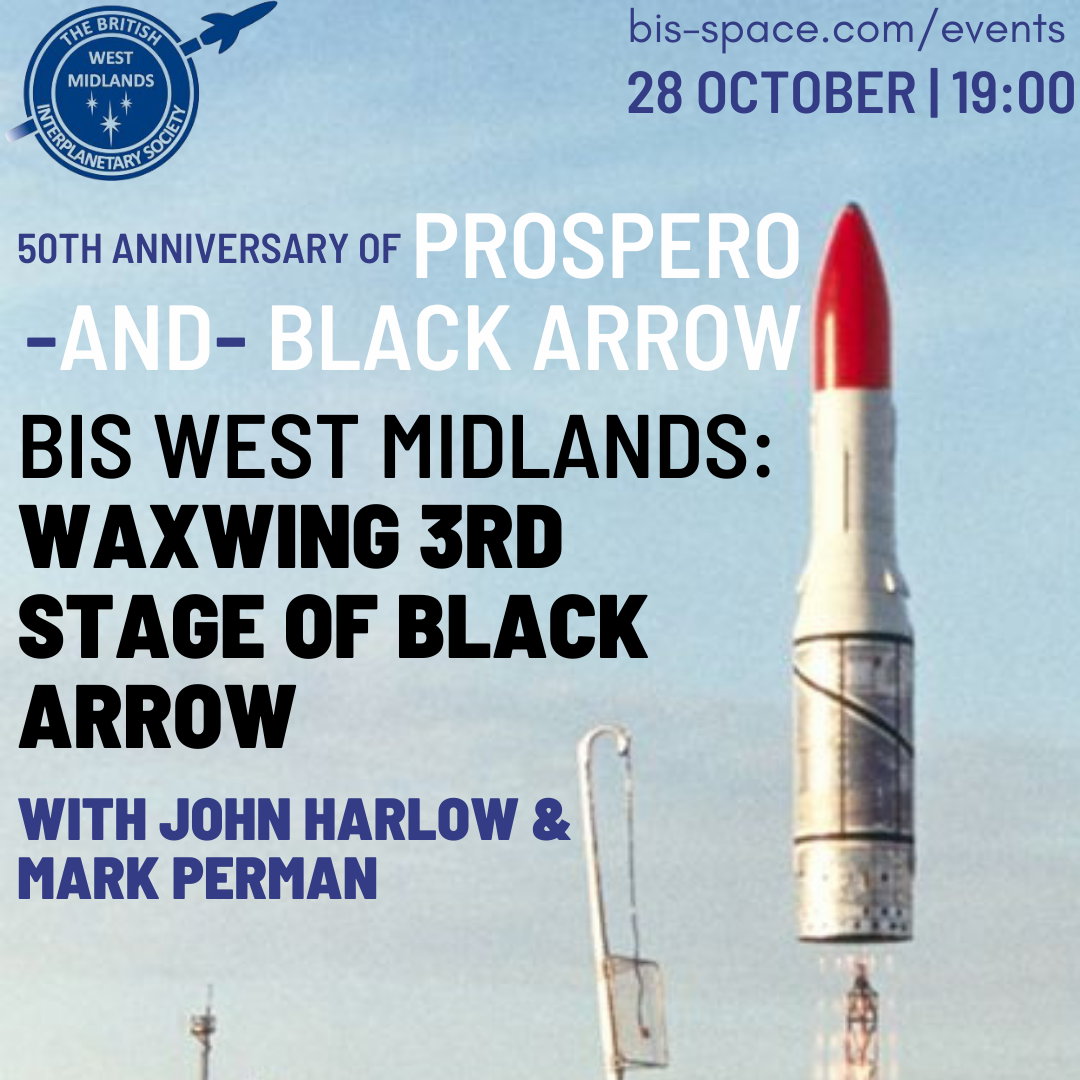 The BIS is delighted to welcome Her Excellency Sarah Al Amiri, Chair of the UAE Space Agency, to give a very special presentation on Project Hope, the Emirates Mars Mission.  The mission is a United Arab Emirates Space Agency uncrewed space exploration mission to Mars. The Hope orbiter was launched on 19 July 2020, and […] 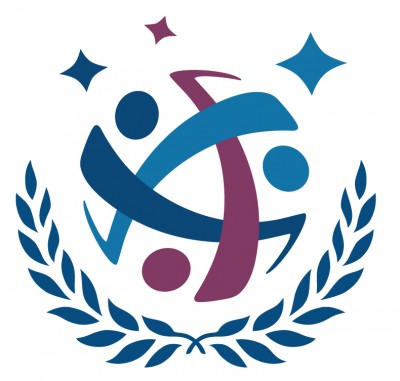 Wednesday 13 July 2022 THE SPACE GENERATION ADVISORY COUNCIL UK Zoe Townsend, joint-SGAC UK National Point of Contact, will be joining us on-line to tell us all about the Space Generation Advisory Council, what it does internationally and for the Space Sector here in the UK. Speaker Bio: Zoe is an aerospace engineer who studied at […]
This website uses cookies to improve your experience. We'll assume you're ok with this, but you can opt-out if you wish. SettingsAccept
Privacy & Cookies Policy