Space in the UK – A model in the North

There has been a tremendous interest in the creation and development of Spaceports in the United Kingdom. This has included the Vertical and Horizontal Launch variations. While this has generated some good headlines and hype the work of developing a sustainable Space industry in the UK has continued.

Roy Kirk will outline the activities and ambitions of the North Highlands and Moray Space Cluster and explain the importance of the Sutherland spaceport to this project and to the local community and the regional and national economy. Mr Kirk will discuss the approach that has been adopted in the North of Scotland by a multi-agency group to develop a Space Cluster in North Highland and Moray. While Cluster builds on the success of both Space Hub Sutherland and the Orbex facilities in Forres, Moray, it looks to a widening of elements of the Space Sector in the area that will create a real focus for the development of Space in the United Kingdom. He will review some of the developments of Space Hub Sutherland and indeed of Orbex in developing their bases in the area and how they are now moving into an operational phase and how this will support the development of the Cluster.

Royce Kirk was born in Glasgow and attended Allen Glens High School. He started work for the then Scottish Executive as a computer programmer in 1979. He undertook posts as systems analyst, business analyst and international relations. He worked for “Locate in Scotland” as part of the Rural Investments team that he later led. He then undertook work for the Tourism team in Scottish Development International. He was instrumental in attracting Trump International to their Aberdeen site.

In 2007 he moved to Thurso to work for Highlands and Islands Enterprise. This was initially as an Inward Investment executive and six months later as the Area Manager for Caithness and Sutherland. As well as supporting existing communities and companies in the Area, he was always looking for projects that would help offset the run down of the Dounreay nuclear facility in Caithness.

In 2014 there was significant activity with Horizontal Launch sites looking to position themselves for support from UK Space Agency. With colleagues, he investigated the option of a vertical launch facility in the North Coast mainland of Scotland. This led to engagement with a number of industry experts and Launch companies to develop the proposition of what is now, Space Hub Sutherland. Discussions were held with a number of Launch companies and with local individuals and in April 2017 a number of proposals were submitted to the UKSA in their call for proposals between Spaceports and Launchers for funding for orbital launch. In July 2018 the Prime Minister announced that Space Hub Sutherland would be awarded funding to develop its plans to undertake orbital launches in concert with Orbex and Lockheed Martin. He was appointed the Project Director of Space Hub Sutherland in 2018.

Since then, planning permission was obtained in August 2020 and some planning conditions have been sanitised and the remaining conditions are being discharged. The project has assisted The Highland Council in defending a Judicial Review and has been successful in obtaining an application for a scheme from the Scottish Land Court to use the planned site. All legal barriers have been removed and it is expected that ground will be broken in the next few weeks and construction will start this year with orbital launch in early 2023.

CLICK HERE to Register for In-Person or Online Attendance! 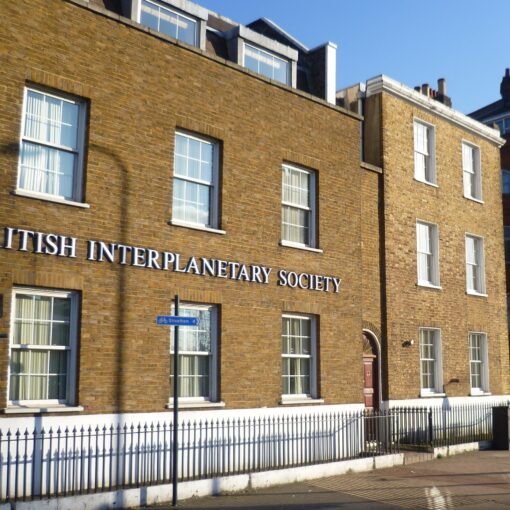 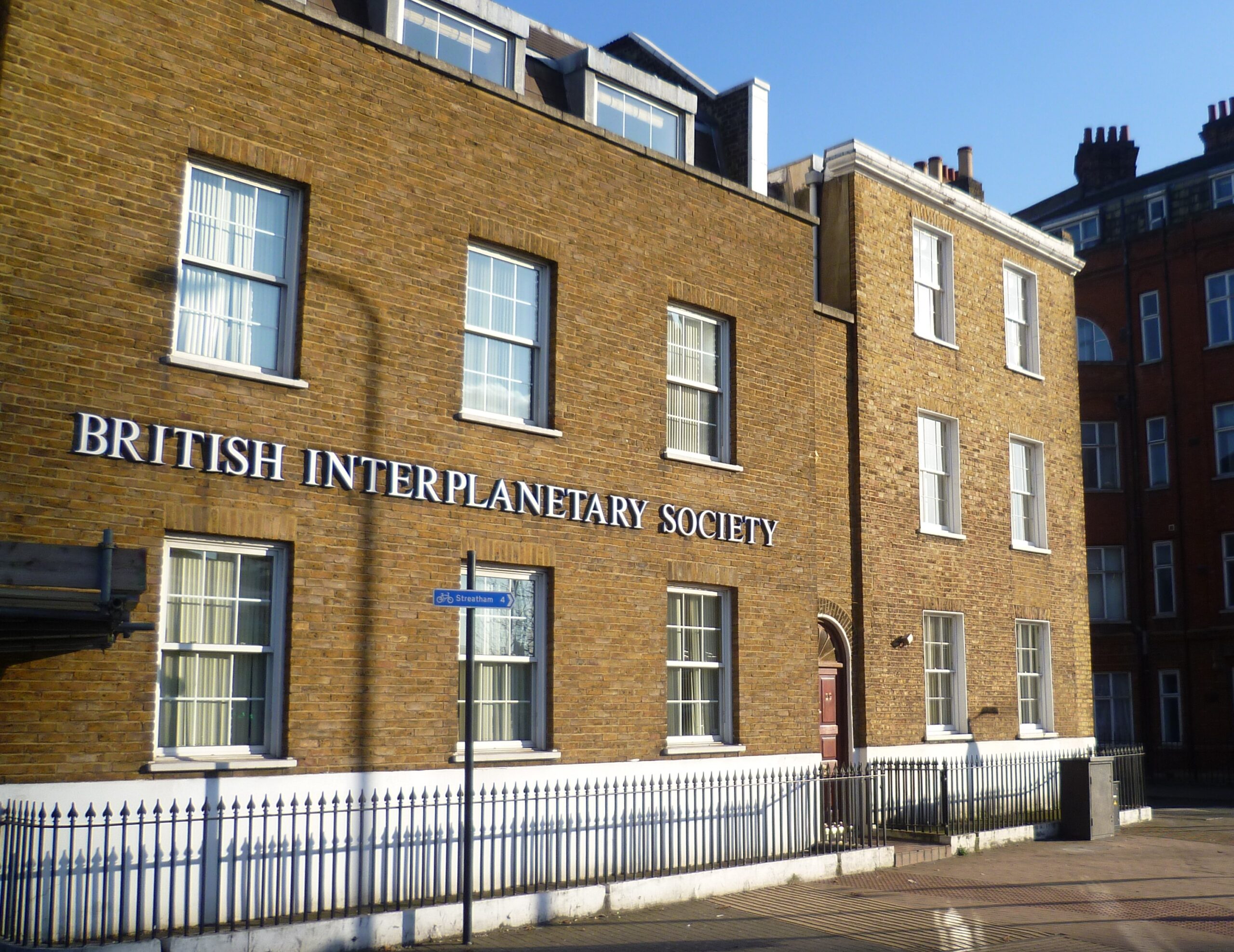 UPDATE - Owing to logistical issues, we will be rescheduling the AGM for early in the New Year. The AGM (Fellows only) will be held at the BIS HQ in London. After the meeting, there will be a get-together which is open to all members. We hope to have many of you join us. As soon as a date has […] 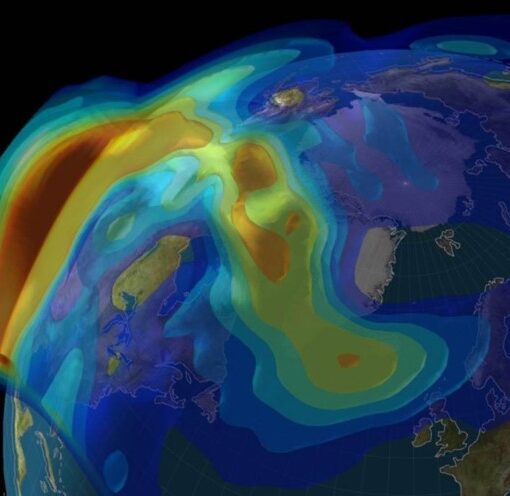 Location: On-line on Crowdcast and In-person (audience only) at BIS HQ London

Register now to attend in person or online 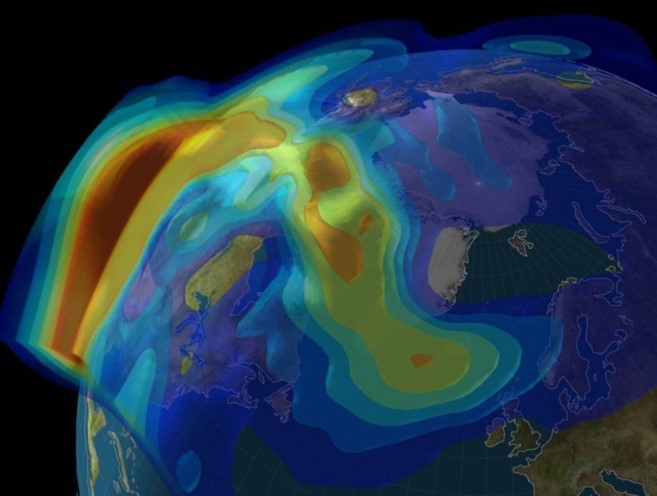 SPACE WEATHER Date/Time:  Tuesday 8 March 2022, 1900 GMT (UK Time) Venue/Media:  In-person at BIS London and on-line on Crowdcast *Note - This lecture will be delivered remotely and not directly from our HQ building in London. However you can still choose to register as 'in-person' to join us to as an audience member, where […] 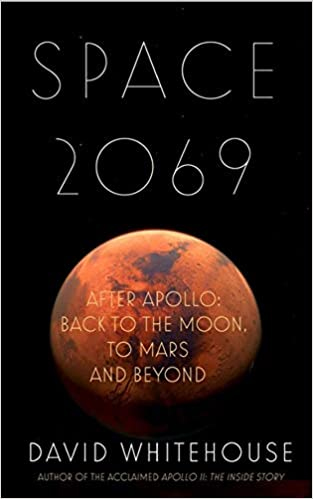 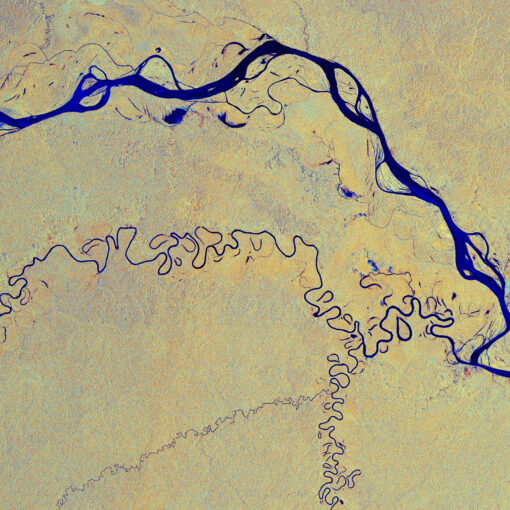 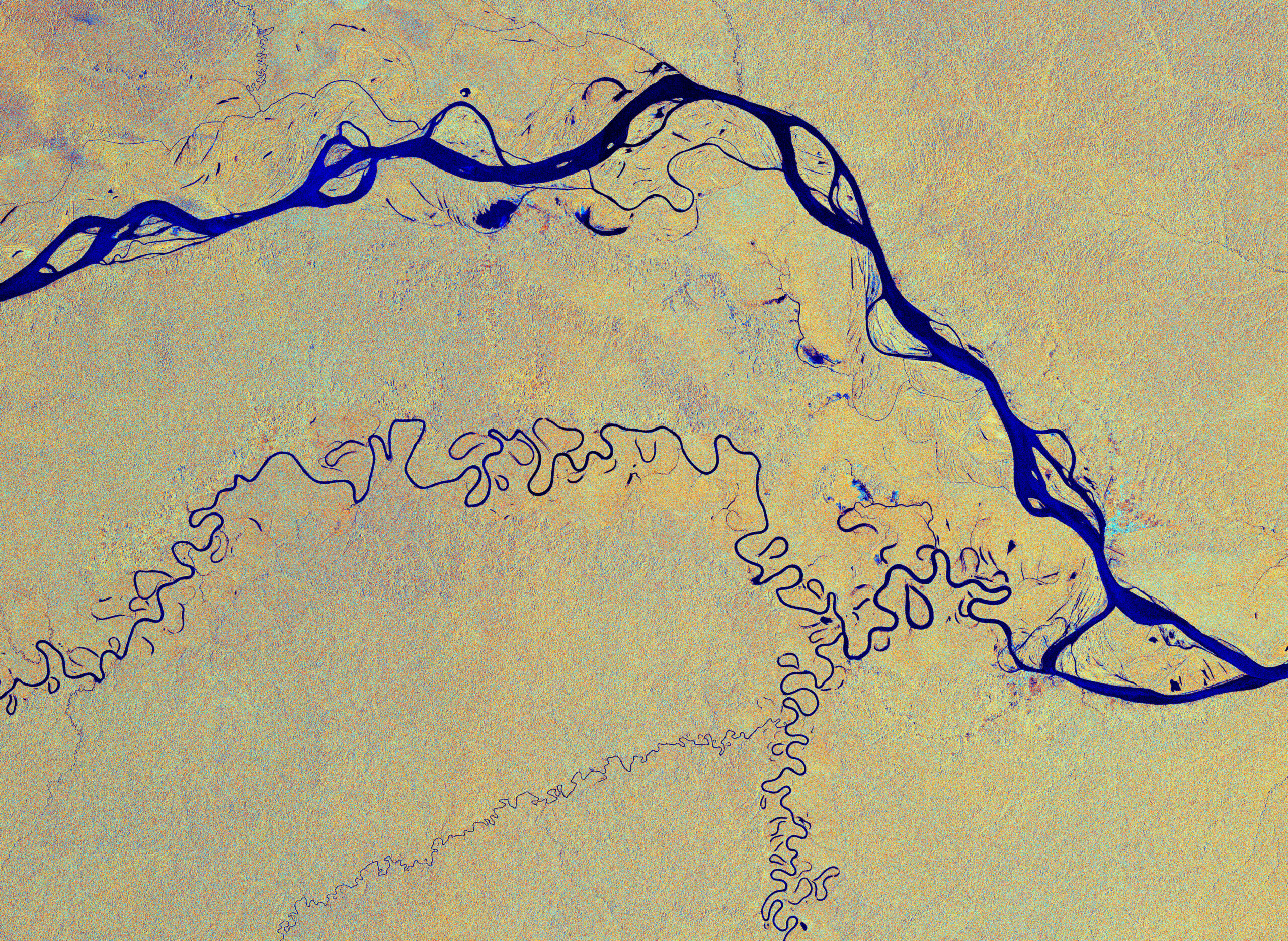 “The Changes of our Planet seen from Space”     Dr. Tommaso Parrinello - Cryosat and Aeolus Mission Manager, ESA/ESRIN   Evening Lecture & Q&A:         Date: Tuesday 2 March 2021 Time: 1800GMT Location: Live Stream on Crowdcast   The ESA's role in Earth monitoring from space and a comprehensive overview of the results covering our […]
This website uses cookies to improve your experience. We'll assume you're ok with this, but you can opt-out if you wish. SettingsAccept
Privacy & Cookies Policy