Steve has had careers in both retail and computing, before becoming a full-time artist in 2001, his work largely inspired by Space and astronautics. As a space enthusiast, Steve supports any and all BIS events in whatever ways he can. He has been supporting BIS events since 2010, enthusiastically joining the Future Group (now Marketing Committee) to help secure the Society’s growth and was awarded the BIS Patrick Moore Medal in 2015. He is an active member of the Marketing and Events Committees, and a corresponding member of the Education & Outreach Committee. Steve also participates in many BIS events in the UK regions, as well as at the London HQ. He also plays an active part with BIS Italia, where he has been involved with the ESA ESRIN Open days for Schools, La Notte Dei Ricercatori and Maker Faire European Edition (Rome). Steve believes in the building of BIS International Branches and Regional Branches, as well as fostering good relations with international space agencies, working on joint ventures wherever possible.

Steve is a passionate believer in Outreach and STEM/STEAM activities, to encourage the next generation of scientists, aerospace engineers, etc. He is an enthusiastic supporter of UKSEDS and attends their National Space Students Conference each year, with the BIS. Like many others, Steve considers it to be a privilege to be a BIS Member, even more so, to be a Fellow of the Society. He is very engaged with ‘building bridges’ between the Space professional world and the general public. Recognising the great importance of Space awareness for everyone, Steve also helps on the World Space Week UK team.

He joined the BIS in 1977 and was elected to Fellow in January 1987 and continually works to ensure the BIS continues to play a vital role in building humanity’s future in Space, for both the professional and enthusiast alike.

Steve offers BIS Council whatever skills he has to help grow the Society further into the future, for the benefit of all. 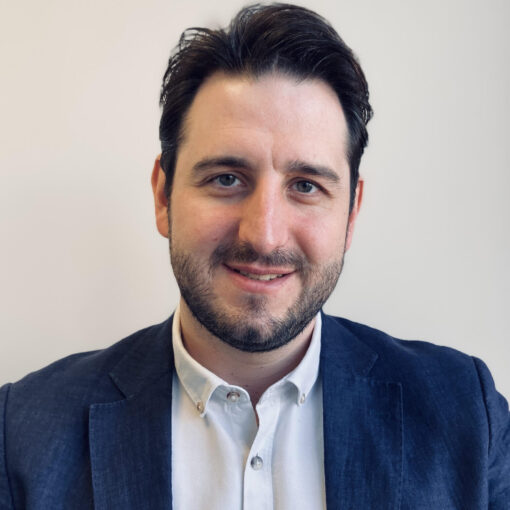 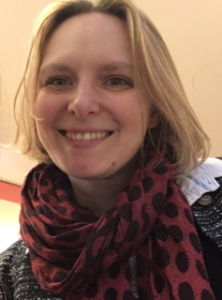 Vix is an award-winning children’s author and creative communicator, space-celebrity personal manager, scheduler and facilitator, and multi-skilled entrepreneur and businesswoman. Vix has […] 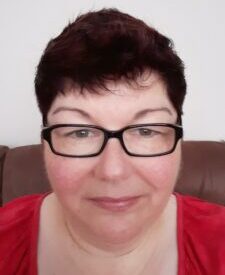 Richard is Chief Technology Officer at AstroAgency Ltd. He previously worked as Programme Manager at launcher company, Skyrora Ltd, and as a […]