In support of this year’s Women in Space theme, the competition enabled children to learn more about the role played by women in all aspects of space exploration, and provided them with the chance to express what the theme means to them.

The competition spanned three creative categories – artwork, video and writing – which were tailored to specific age ranges but were open to all. Young people had the opportunity to create a piece of artwork, a celebration video, or a Wikipedia entry for a woman in space who doesn’t yet have one. Each of these tasks aimed to enhance knowledge and inspire the next generation of space explorers.

Launching the competition, Helen Sharman CMG OBE, the first British Astronaut, commented that it was a chance to ‘highlight the opportunities science, technology, engineering and maths can give us’. The first British ESA Astronaut to board the International Space Station, Major Tim Peake CMG, encouraged all young people to get involved in the competition to celebrate the work of women in space, both past and present.

The BIS is proud to announce the winners of the WSW UK Children’s Competition – congratulations to all! 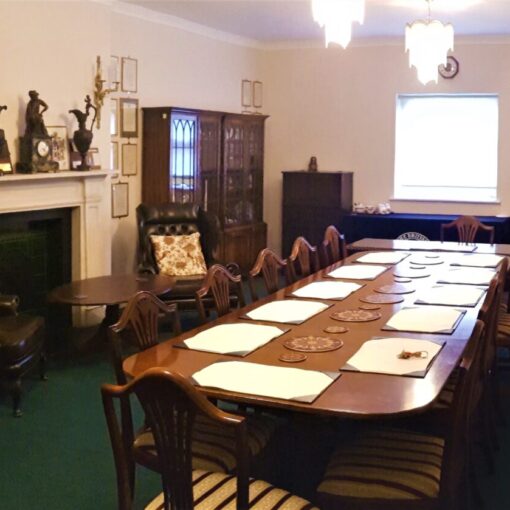 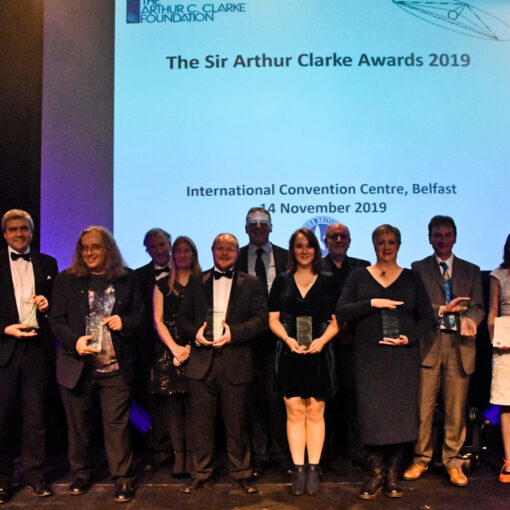 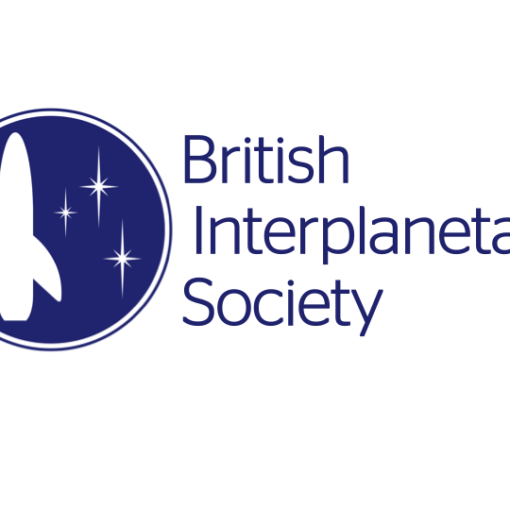 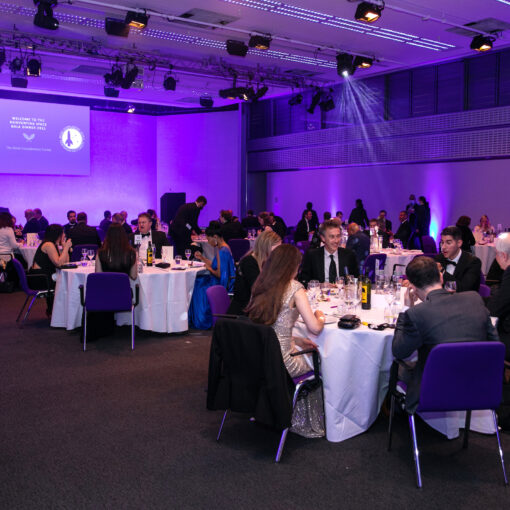